Caritas Croatia at the side of earthquake victims

At the end of the dramatic COVID-19 pandemic year 2020, a 6.4 magnitude earthquake hit Croatia, causing the death of seven people and leaving hundreds of families with no home.

The earthquake and its aftershocks caused severe damage to the towns of Petrinja, Sisak and Glina, situated in an area about 50 km south-east from the capital Zagreb and bordering Bosnia and Herzegovina. This is an area which has not yet recovered from the devastating war of 1991-1995, where the local population of Croats, Serbs and Bosnians live side-by-side in a fragile and sensitive relationship due to poverty, political tensions and struggles to revitalise the area economically.

Caritas Croatia has been assisting the local population since the earthquake hit. The Žugaj family is among the many victims Caritas assists and visits regularly.

Žarko and Marija Žugaj live in the village of Prekopa near Glina. They are a young married couple in their early 30s. Marija is on maternity leave after the birth of their second child, Iva (born in September 2020). With the baby in her stroller, Marija holds Filip (three and a half  years old) and tells the family’s story.

Marija was born as a refugee child in 1992 in a village near Zagreb and returned with her family to Prekopa soon after the war. She works as a physiotherapist in Glina. Her husband is a day labourer now that the oil refinery in Sisak shuttered  and he lost his job. They built their house and moved in only a few months before the earthquake. The house suffered serious structural damage, so now the family lives in a 18m2 container home provided by Caritas Croatia.

We are happy to be in our backyard in this container. We have all we need, a safe place to sleep, prepare food and to take care of hygiene. Also, we are close to our ruined family house. This is very important to us.

Filip is still traumatised by the earthquake and tends to constantly be around his mother.

Marija and Žarko are worried because they have a bank loan and a mortgage on the house, which they cannot live in nor repair. But they do not want to leave, as some of their neighbours did. Hoping that someone from the government will come and explain their options for reconstructing and rebuilding their shattered future, they remain optimistic and grateful to Caritas, which supports them by providing shelter, food, legal assistance and transport when needed. 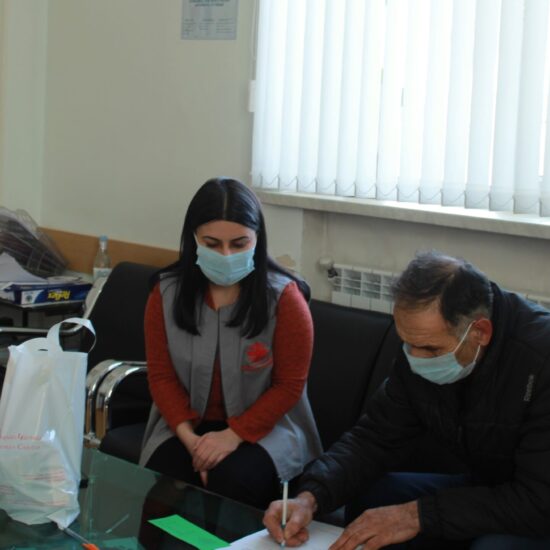 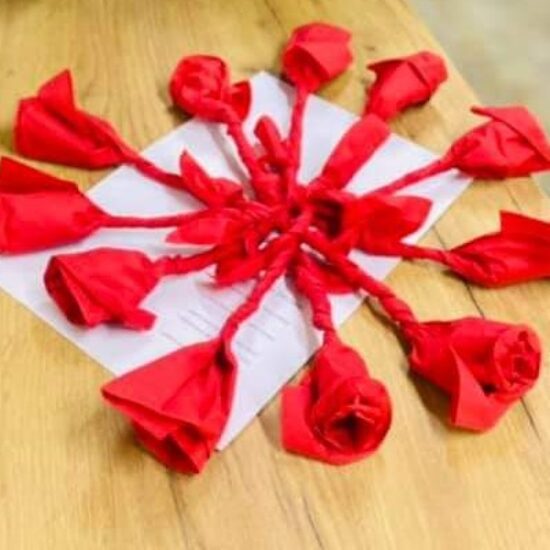 Providing hope for a better future in Tuzla 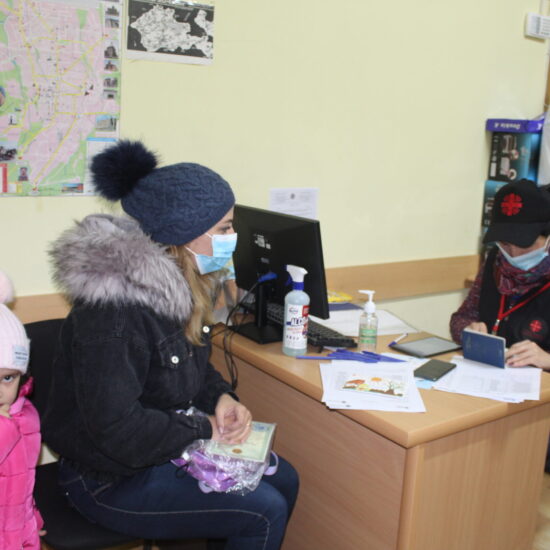