”Caritas’ main task is to promote the dignity of every human being and solidarity, which has been imprinted in all the creation”. With these words, Msgr. Stanislav Hocevar, Archbishop of Belgrade and President of Caritas Serbia, opened the Regional Conference on Welfare and Active Social Policies that Caritas Serbia organised last 21-22 September.

Caritas Serbia is a major advocator of a better social inclusion of the people with disability and those suffering from mental health problems. The organisation’s profile in this policy field has grown during time. This has stemmed in Caritas Serbia leading SOCIETIES, one of the largest projects in this field that covers the whole South Eastern Europe.  SOCIETIES stands for Support Of Civil Societies Organisations ln Empowering Technical Skills, lnclusion of people with disabilities and EU standards in South East Europe.

The project is funded by the European Union. It gathers 15 organisations from South-Eastern European countries that the European Union recognises as elligible for the instruments for pre-accession assistance, Italy and Bulgaria. And it is also supported by 6 ministries and institutions from the countries of the region.

“This leading position is very impressive, taking into account that Caritas Serbia is a relatively young organisation and the circumstances in which it works,“ told Darko Tot.

The conference was the occasion for the participants in SOCIETIES to receive and discuss the results of a wide research conducted during the first six months of the programme. This research included an thoroughful mapping of the civil society organisations working on disabilities and mental health in the region. All in all, the research made it possible to identify and gather data from 171 organisations. Another aspect of the research was to assess how social welfare functions in the countries of the region and what are the main challenges.

“These challenges are recurrent across South Eastern Europe but they are not unsurmountable. And we, at Caritas, will do our outmost to make it happen,“ said Roberta del Prete, from Caritas Italiana, who presented the results of the research. 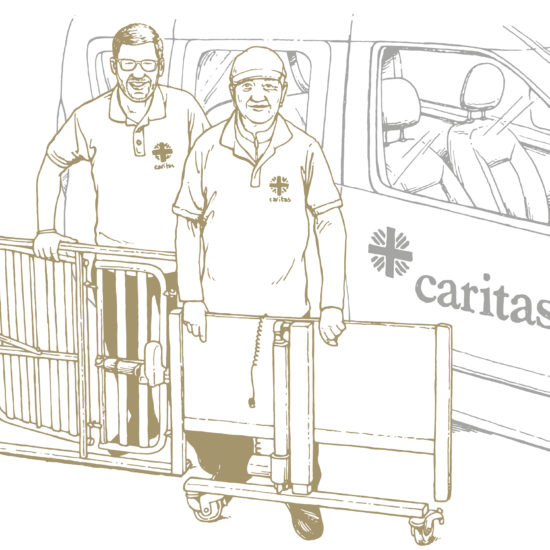 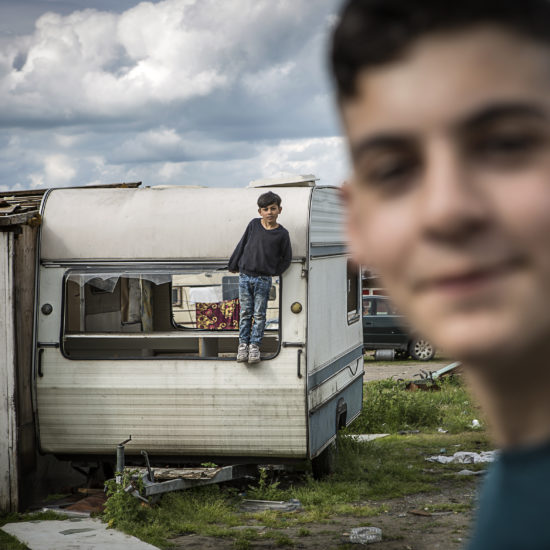