Child Poverty and Social Exclusion in the EU

The EU Alliance for Investing in Children manifesto

Caritas Europa, as part of the EU Alliance for Investing in Children together with the European Parliament, is calling for the Council of the EU and its Member States to be ambitious in the implementation the European Pillar of Social Rights, to adopt the Child Guarantee Council Recommendation as a matter of priority, and to ensure that the Child Guarantee starts being implemented six months from the adoption of the Recommendation.

On 4 March, the European Commission launched its Communication for the European Pillar of Social Rights Action Plan. The Action Plan which calls on EU Member States to aim to lift at least 5 million children out of poverty by 2030, will be discussed among EU leaders on 7 & 8 May during the Porto Social Summit.

The EU Alliance for Investing in Children has been advocating for child poverty reduction and social inclusion since 2014. The upcoming Child Guarantee and the EPSR Action Plan represent important opportunities to ensure that EU Member States prioritise investing in children in the next years. For this reason, and given that the next two months can determine the future of these policies, the EU Alliance joins forces with the European Parliament and its Intergroup on Children’s Rights to further push the Council of the EU to adopt an ambitious Child Guarantee and to implement and even exceed the targets of the EPSR Action Plan. 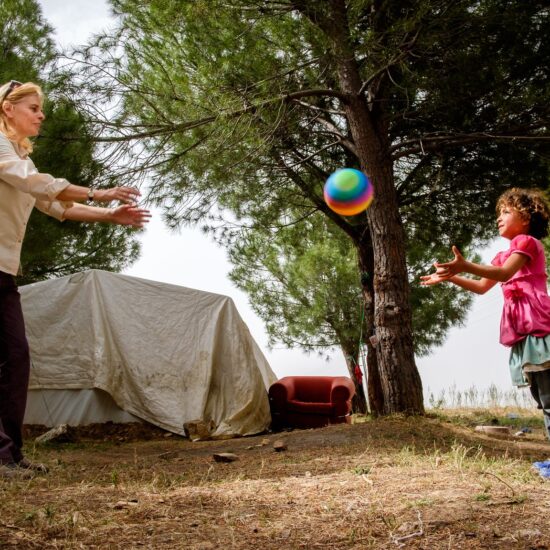 Child Poverty and Social Exclusion in the EU 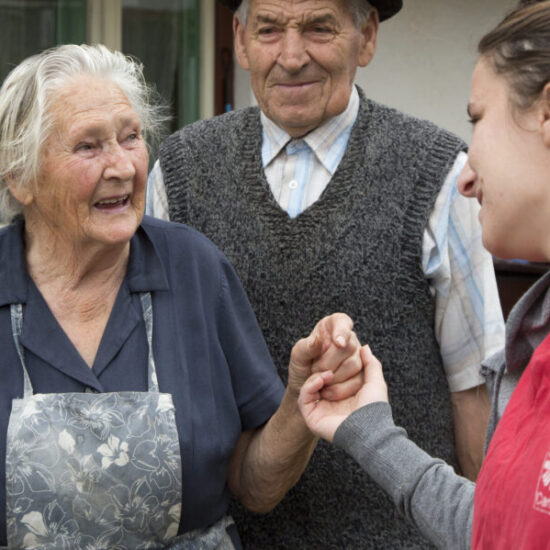 Fostering solidarity and responsibility between generations 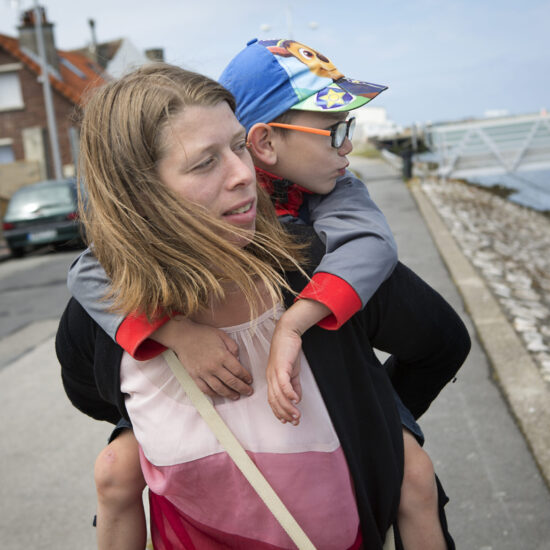