The phenomenon of children in street situations has affected the Albanian society for the last 27 years. Shifting from a communist system to democracy in 1990 forced many children, especially from poor and marginalised families, to work in the streets and engage in begging, car maintenance, selling small items, recycling, cleaning of the streets, cemeteries, etc. A 2014 study by the State Agency for Child Protection and Unicef found that 2,527 children were in street situations in Albania in October 2013¹. Most of them were boys between 10-17 years of age. Almost 14% of the children, aged 0-5 years, accompany their mothers to beg. Most of these children come from vulnerable, poor or dysfunctional families and have suffered neglect, violence, physical or sexual abuse, etc. 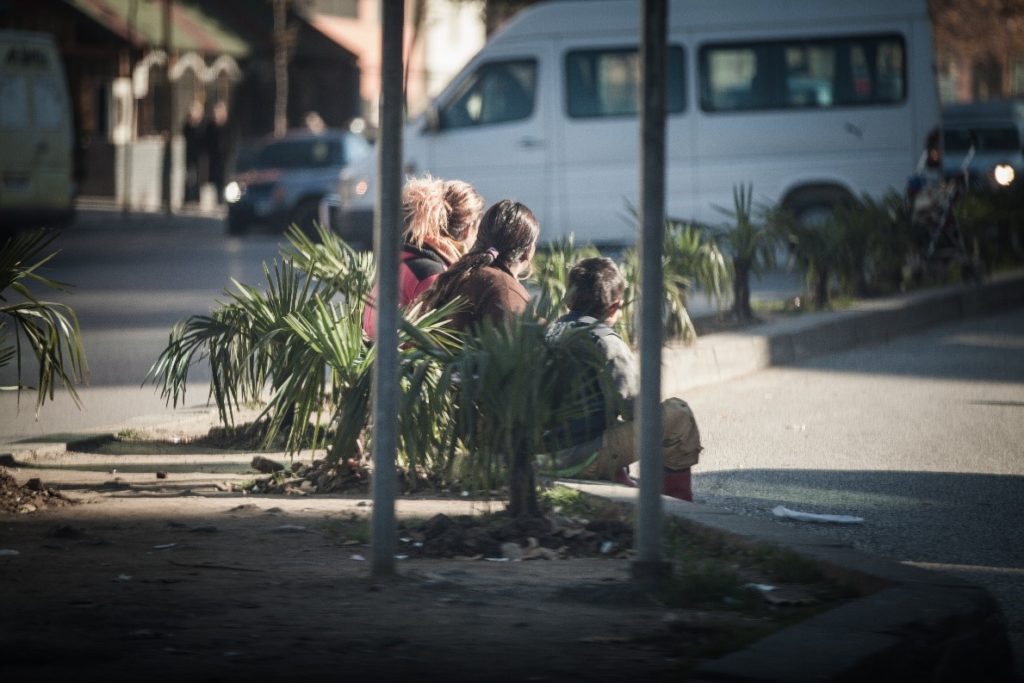 Apart from being exploited in Albania, children are also working abroad. Albania remains a source and destination country and children are subjected to sex trafficking and forced labour especially in Kosovo, Macedonia, Montenegro, Greece, Italy, and the United Kingdom². Unofficially state institutions and NGOs report a high number of Albanian children subjected to forced labour in Kosovo and Montenegro, especially during the touristic season. Children mostly from the Roma and Egyptian communities are subjected to begging and other forms of labour in Albania and neighbouring countries. Girls are more exposed to sexual exploitation, working as waitresses, arranged marriages, dancers, etc. Boys are more involved in begging, petty crimes, selling small items, etc.³ Based on Caritas Albania’s migration projects in 2016-2017, and border monitoring, it is observed that Albanian children, mostly Roma, cross the border to go and work in Montenegro and Kosovo. Apparently children cross the border illegally and their movement in and out of the country is not documented nor registered

Since 1998, Caritas Albania has focused its strategies and interventions on the protection and reintegration of victims/potential victims of trafficking, through the Dioceses, parishes and missionaries. Continuously working to support and empower vulnerable communities and having a pre-established good collaboration with the Ministry of Interior, National Anti-Trafficking Coordinator in Albania, Montenegro and Kosovo, Caritas Albania has improved cross-border coordination in providing an inclusive response to the protection of children.

We are facilitating the existing system and supporting them in providing coordinated responses to the identification and referral of children at risk found on the border. Our efforts aim to bring cross-border labour exploitation to the attention of the state authorities so that they would really start taking concrete measures to tackle the phenomenon. Bringing the two countries together in developing joint action plans has create a practice to be followed in the future. 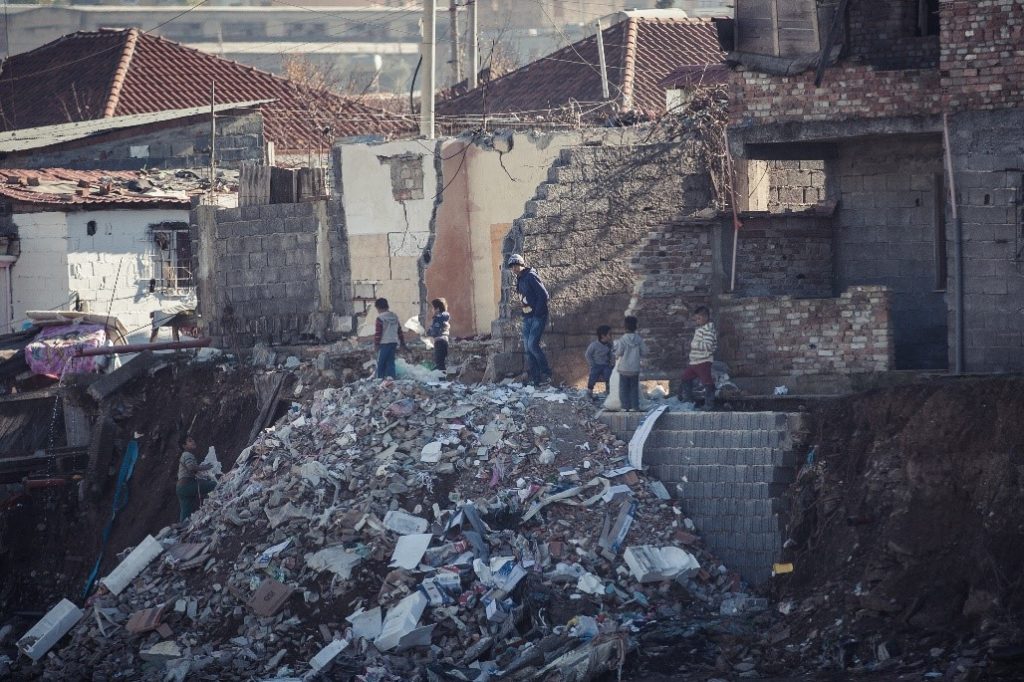 Mobilising the Child Protection Unit to assist the Border and Migration Police in offering services to the at-risk children working in Montenegro and Kosovo has further strengthened the child protection system at the local level.

Our work promotes coordination among local actors in child-related issues. Thus, being together, understanding the phenomenon and challenges, and finding ways to overcome these challenges has led to the improvement of the local policies and establishment of a sustainable child protection system.

Caritas Albania strongly believes that working in partnership with local and central officials and organisations reduce child trafficking and increase protection and prevention. 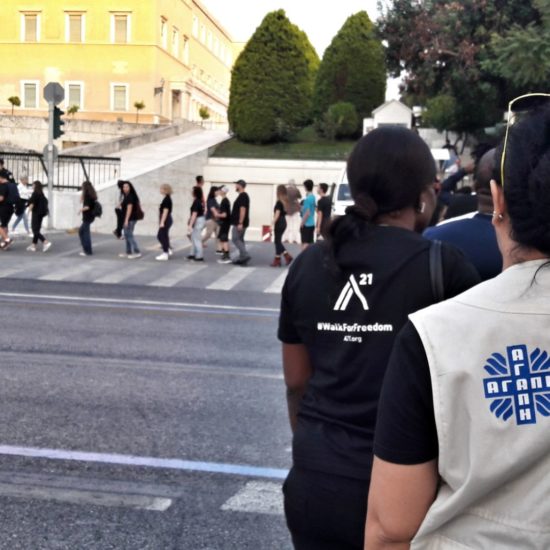 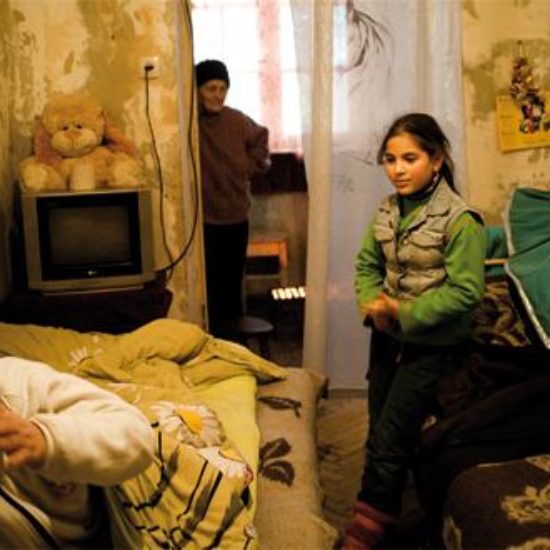