Call to end criminalisation of solidarity

IN PARTNERSHIP WITH OVER 100 ORGANISATIONS

Together with over 100 independent organisations we are calling to stop the criminalisation of solidarity with migrants in Europe.

In particular, the signatories wrote:

Most investigations and formal prosecutions are related to the vague definition of crime in the EU Facilitation Directive which fails to properly distinguish between human smuggling and humanitarian work. But the European Commission has been reluctant to consider the links between the EU Facilitation Directive and the criminalisation of solidarity”

The statement also refers to a recent study by the European research platform ReSOMA which found at least 158 Europeans have been criminalised for their help towards migrants since 2015.

The targets include volunteers, activists, NGOs, crew members of rescue ships, migrants’ family members, and also journalists, mayors and priests. The recent arrest of the Sea Watch 3 captain, Carola Rackete, is just the latest example of how people are being blamed for saving migrants’ lives and providing the humanitarian assistance which Member States are unwilling or unable to provide, despite being obliged to according to international and EU law.” 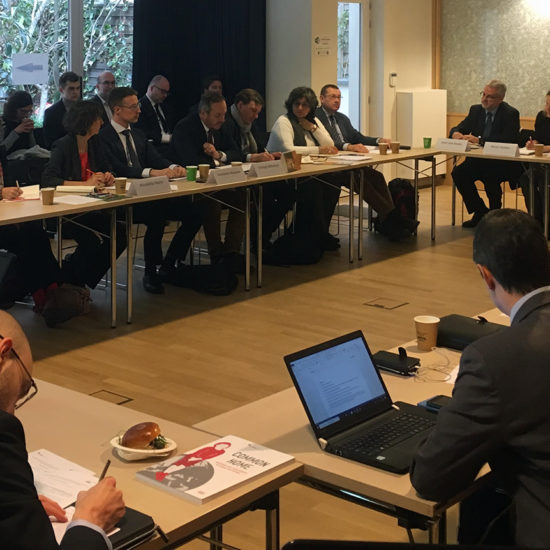 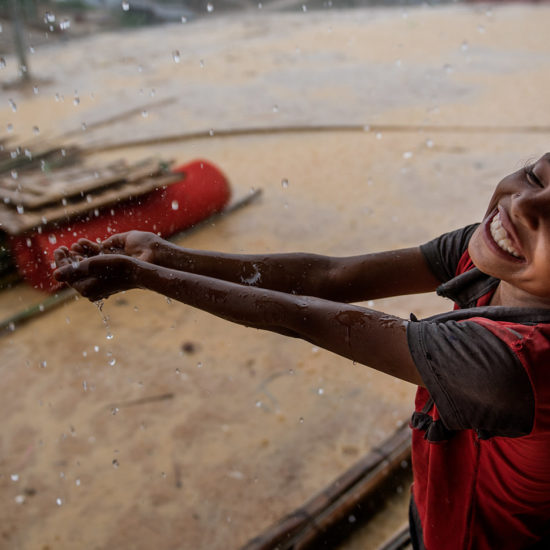 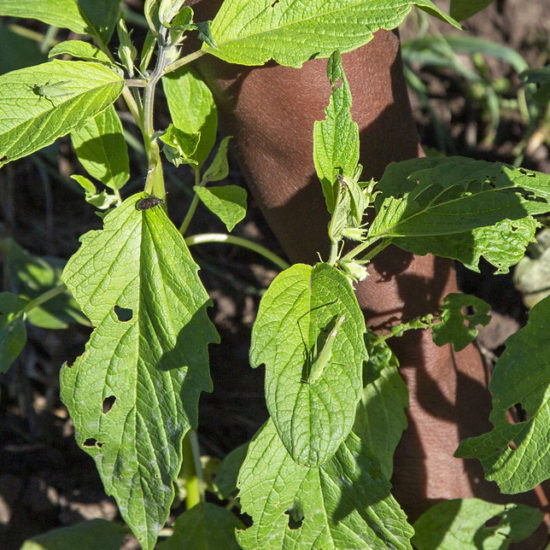