Don't look the other way!

European Union leaders are meeting on 25-26 June to discuss the EU Migration Agenda. Caritas Europa encourages them to support and even enhance the Commission proposal of resettling 20,000 refugees in the EU during the next two years.

Leza fled Syria with her family and lived in a Lebanese refugee camp for two years. “I was attacked by three Syrian soldiers. My daughter witnessed the attack and was traumatized by this incident. After two years in a refugee camp, our family was resettled in the United States. It is only since then that we feel that we can move on with our lives.”

The migration tragedies that we are repeatedly witnessing along our borders are to a large extent caused by Europe’s strict migration policies and lack of solidarity. Europe is failing to take into account the human dignity of migrants and refugees. But there are solutions available.

Caritas Europa reiterates its call for safe and legal channels for people to safely reach Europe, as acknowledged in the European Agenda on Migration; which suggests a resettlement scheme for 20,000 refugees during the next two years to EU member states. Considering the real number in need, this is a more than doable, small request of all EU member states. Agreeing on more resettlement places in fact would be a more just way to go towards contributing, along with the international community, to save millions of people from the limbo of refugee camps.

We wish to hear EU leaders say, ‘yes, we can’ to refugees. Yes, to saving lives, yes to relocation, yes to resettlement. Because Europe could if it only wanted to. 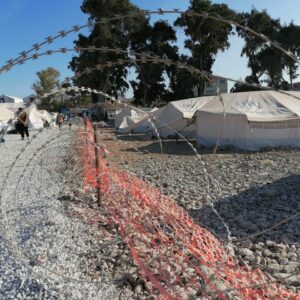 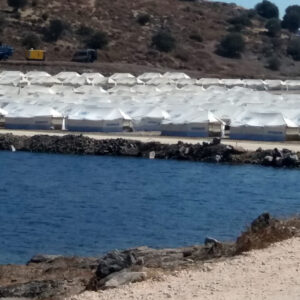