One more good reason to engage for our Common Home

Every year on October 13th we celebrate the International Day for Disaster Risk Reduction. It should be an occasion to reflect on the achievements in this area, to celebrate successes in vulnerable and disaster prone countries, and to share stories of resilient communities.

The idea of sharing good practice is behind the article prepared by Caritas Serbia. Their unwavering commitment and effort to sensitize young generations around the risks related to natural disasters has to be recognized and praised. Their efforts have been acknowledged in many national, regional as well as international fora and this good practice has been shared with national Caritas in neighbouring countries.

Last summer, two big earthquakes hit Albania in the span of four months. The first one hit the South Eastern part of the country and the second one hit the Tirana and Dürres region. The two biggest tremors caused considerable damage to houses and buildings, destroyed some cars and infrastructure and, of most concern, forced hundreds of families to flee their houses in panic and find refuge in improvised tents in gardens or in shelters in schools organised by local institutions. As a fortunate and blessed coincidence there were no casualties Two days after the main earthquake in September, in the same area it started to rain. The following day it was flooded.

A couple of weeks after, another severe earthquake occurred in Turkey. It was cause for concern in Istanbul – a metropolitan area of around 20 million inhabitants – but, luckily, its epicentre was deep in the middle of the Marmara Sea.

Natural disasters have always happened and a weak infrastructure system can lead to more severe consequences for people and the communities impacted. However, the last decade has unarguably seen a deep increase in number and in dimension. Not only earthquakes and floods but also extreme temperatures, hailstorms, wildfires, and droughts have deeply affected Europe and basically all the regions of the world. In fact, this global phenomenon disproportionately affects those who have less [1]. As Pope Francis repeats in his encyclical Laudato Sì, one should be able to listen both “the cry of the Earth and the cry of the Poor” and this message is addressed to individuals, communities as well as policy makers, in different capacities.

As relief providers, we keep our commitment to implement actions aimed at increasing preparedness, adaptation to, and mitigation of the effects related to natural disasters. We will work together to increase resilience of families and communities and we will accompany them in a holistic way through all the seasonal challenges they might face. Still, all this risks being pointless and not sufficient when there is no clear, courageous, ambitious and effective global commitment to prioritize the care and protection of our Common Home. 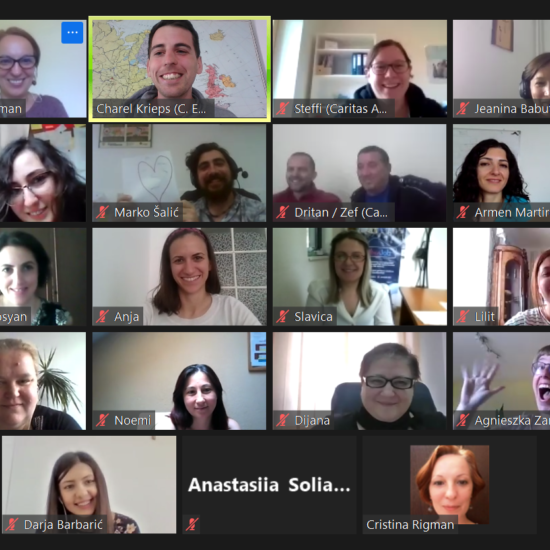 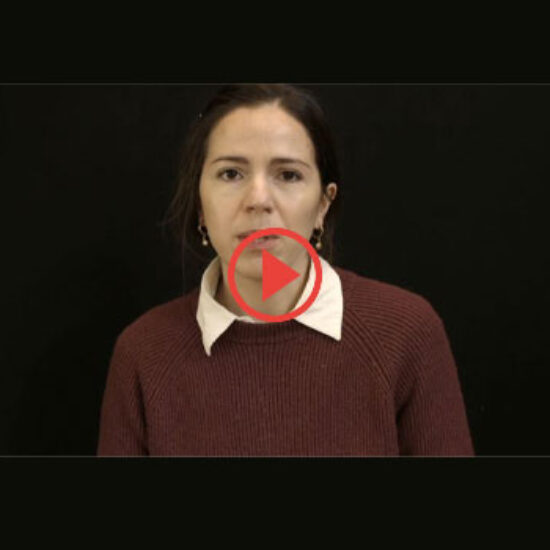 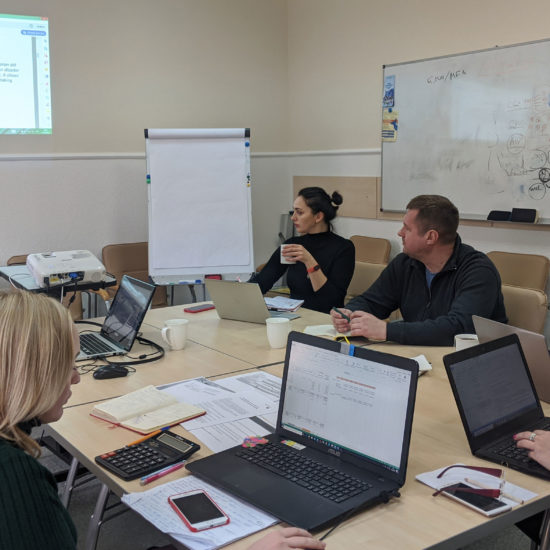