In 2003, the Portuguese National Statistics Institute survey on living conditions and income showed a general poverty situation in the country. By 2017, the data showed improvements: although, 17.3% of the population was still at risk of poverty, this was 1% less than in the previous year. Nevertheless, a population that has not yet benefited from the improvements are the elderly and the pensioners.

The general improvement of poverty in Portugal is the result of government’s social protection policies that were much superior to those of the so called “troika time”. But when we look at the everyday reality we can see that a considerable part of the population in not benefiting from these measures: the elderly.

In fact, senior citizens have been part of the most fragile groups in Portugal for a long time. For that reason, in 2005, for first time, the Government created a Solidarity Supplement for the Elderly. It is a cash support paid monthly to seniors living alone or on a low income. But there are still reservations about this measure on the basis that it does not reach all of those who need it.

To take a closer look at the situation of the elderly in Portugal, let’s take the example of the couple formed by Maria and José Carvalho. She is 63 and has been a long-term unemployed, therefore she does not receive any income or pension. José, her husband, receives a monthly pension of 311.75 euros. They were living in deeply vulnerable conditions. Diocesan Caritas Coimbra helped them apply to the Solidarity Supplement for the Elderly. Their application was approved for an amount of 67.61 euros a month and additional health benefits were granted. Although positive, this increase is not enough for this couple to have financial autonomy and they still have to count on Caritas’ support to live with dignity.

For the year 2019, the Portuguese government has increased the amount assigned to this fund in its state budget. The goal is to broaden the impact and the number of beneficiaries. The results remain to be seen. 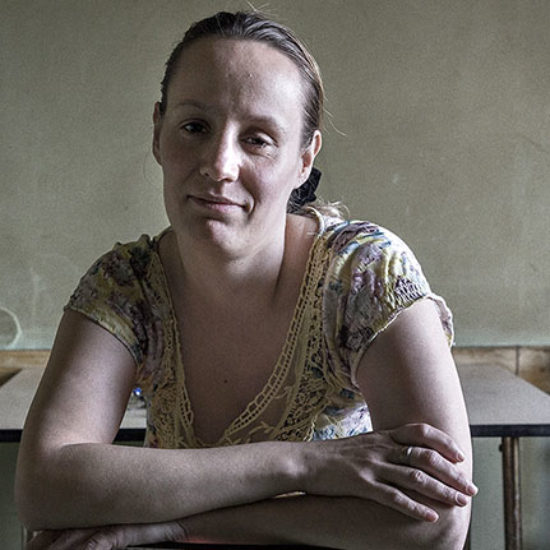 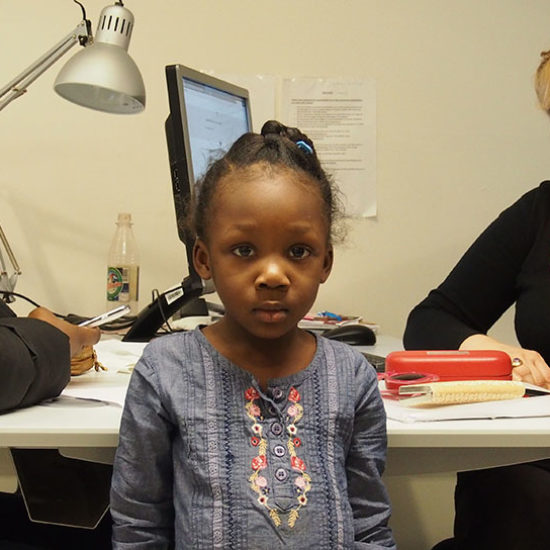 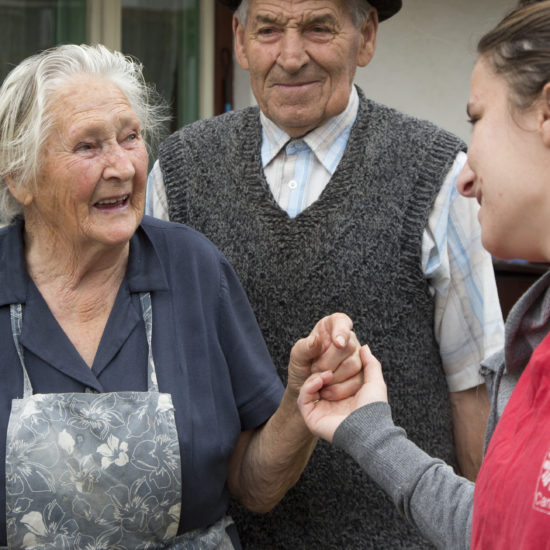