Originally published on Euractiv under the title An EU minimum income framework is urgent safety net after Covid-19. Caritas Europa’s position paper on this topic is available here.

The Covid-19 crisis has exposed the weaknesses of European welfare states, as gaps leave unprotected people in vulnerable situations, without any source of income. With well-functioning welfare states that include a minimum income system, such gaps can be prevented. An EU framework on minimum income schemes is now urgently needed to level-up the differences among countries and ensure the region moves together towards poverty eradication.

As unemployment surges across Europe, Portuguese, Spanish and Italian governments have called for the creation of a European minimum income system, calling for solidarity as a vehicle to minimise the social and economic consequences of the crisis caused by the Covid-19 virus.

The idea is not new. Since 2017, principle 14 of the European Pillar of Social Rights states that anyone who does not have sufficient resources is entitled to adequate minimum income benefits that guarantee a decent standard of living at all stages of life, as well as effective access to supporting goods and services. For those able to work, minimum income benefits should be combined with incentives for labour market integration.

The upcoming German EU presidency intends to take up an initiative for an EU framework for minimum income systems. European Commissioner for Jobs and Social Rights, Nicolas Schmit, referred to the concept in his hearing before the European Parliament in June 2019, saying that there is a “common interest in having a guarantee for every European citizen to be able to live decently, even if this person cannot be tomorrow on the labour market and […] we have to look after some kind of criteria, or benchmarks, to permit people to live decently”.

Minimum income bridges the gap for those ineligible to access other rights and who do not have any other or only insufficient income. In that sense, Member States should invest in preventing as much as possible that people end up in a minimum income scheme, as it should be used as a final safety net.

Currently, not all EU Member States have a minimum income provision, and some existing ones are inadequate.

An example of a minimum income scheme that makes significant contributions to reducing poverty and social exclusion is Luxembourg’s ‘social inclusion income’. It uses both active inclusion and activation measures such as job placements in public institutions or nongovernmental organisations, which give access to a wage and also to some form of social recognition. The most positive aspect of this approach is the promotion of active participation in society. Germany and Slovenia also have well-performing minimum income schemes.

At the other end, is Portugal’s ‘social integration income’, which is for people living in extreme poverty, consisting of a cash allowance and an insertion programme. The programme includes a contract with a set of actions to progressively integrate the recipient into the social and labour community, and which are based on the characteristics of this person’s household. The main negative aspect of this activation approach is the risk of fraud due to false employment or wage conditions. In this scheme, low wages and precarious work are usually an obstacle for the recipient to achieve full autonomy. Malta and Cyprus also have minimum income schemes that make only marginal contributions to poverty reduction and social inclusion.

It is crucial to improve these disparities among countries to ensure a dignified life for all. It is essential to set European standards. This could be achieved with the adoption of a legally binding framework.

The framework should also be complementary to the provision of social services as part of a comprehensive strategy to fight poverty and achieve the UN’s Sustainable Development Goals.

This can only be achieved if the EU framework meets these criteria:

The Covid-19 crisis shows the crucial importance of a well-performing social protection system. Let’s take the opportunity to invest in social protection as a structural solution to address the consequences of the Covid crisis, and not merely offer short-term measures. An initiative for an EU minimum income framework deserves to be carefully considered now. 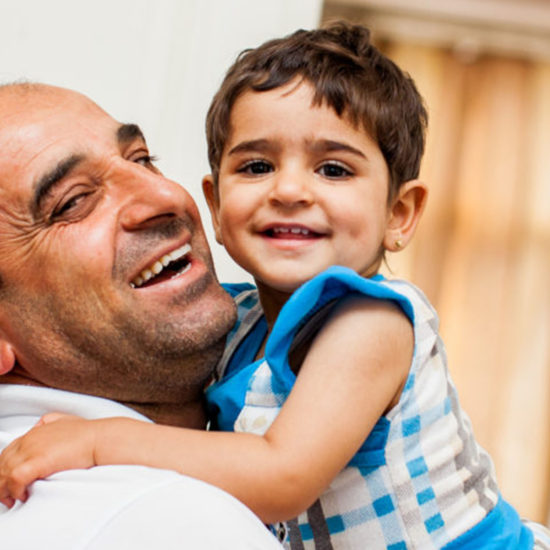 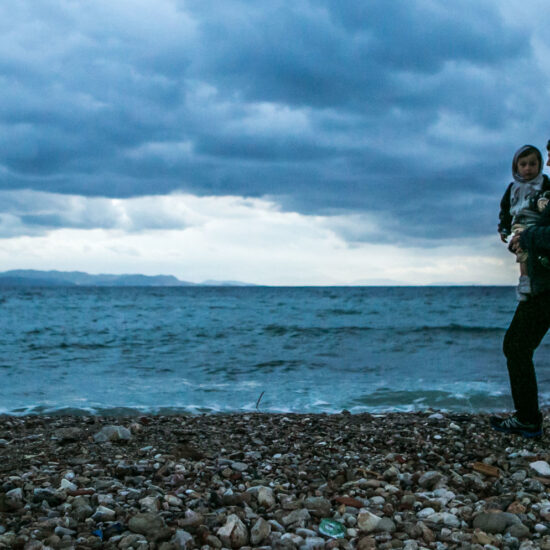 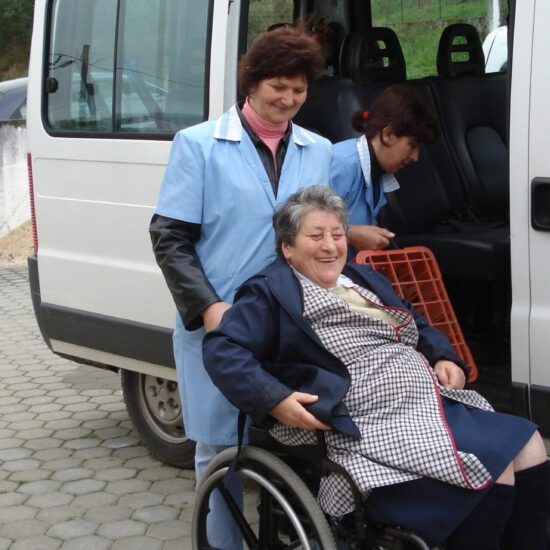