The Irish missionary and theologian of Catholic Social Teaching (CST), Fr Donal Dorr, took Pope, now Saint, Paul VI, to task when he pointed out that the Pope’s Populorum Progressio, regarded as the midwife of a theology of development, barely touched on the ecological damage which was adding to poverty and destroying the planet and accused the Pope, in the nicest possible way, of being too anthropocentric.  While two of Pope Paul’s successors, Pope, now also Saint, John Paul II and Pope Emeritus Benedict XVI adverted to, not just the exploitation of the poor in what they regarded as maldevelopment, but also the exploitation of the Earth’s resources, it has been left to Pope Francis to meld them together in his term ‘integral ecology’ in Laudato Si’.

In this paper, I want to touch on how integral ecology emerges from Pope Francis’s big picture of Integral Human Development (IHD), how it can be manifested by Caritas members in their humanitarian, social and development work, and how the term ‘sustainable development’ should be discarded and replaced by IHD which embraces integral ecology in a ‘thicker’ interpretation of development itself.

About the author
Dr Duncan MacLaren is a former Executive Director of SCIAF/Caritas Scotland and Secretary General of Caritas Internationalis. He taught International Development Studies and Catholic Social Ethics at Australian Catholic University of which he is an Adjunct Professor. He is a Lay Dominican and a member of the Caritas Europa Theological Advisory Group. 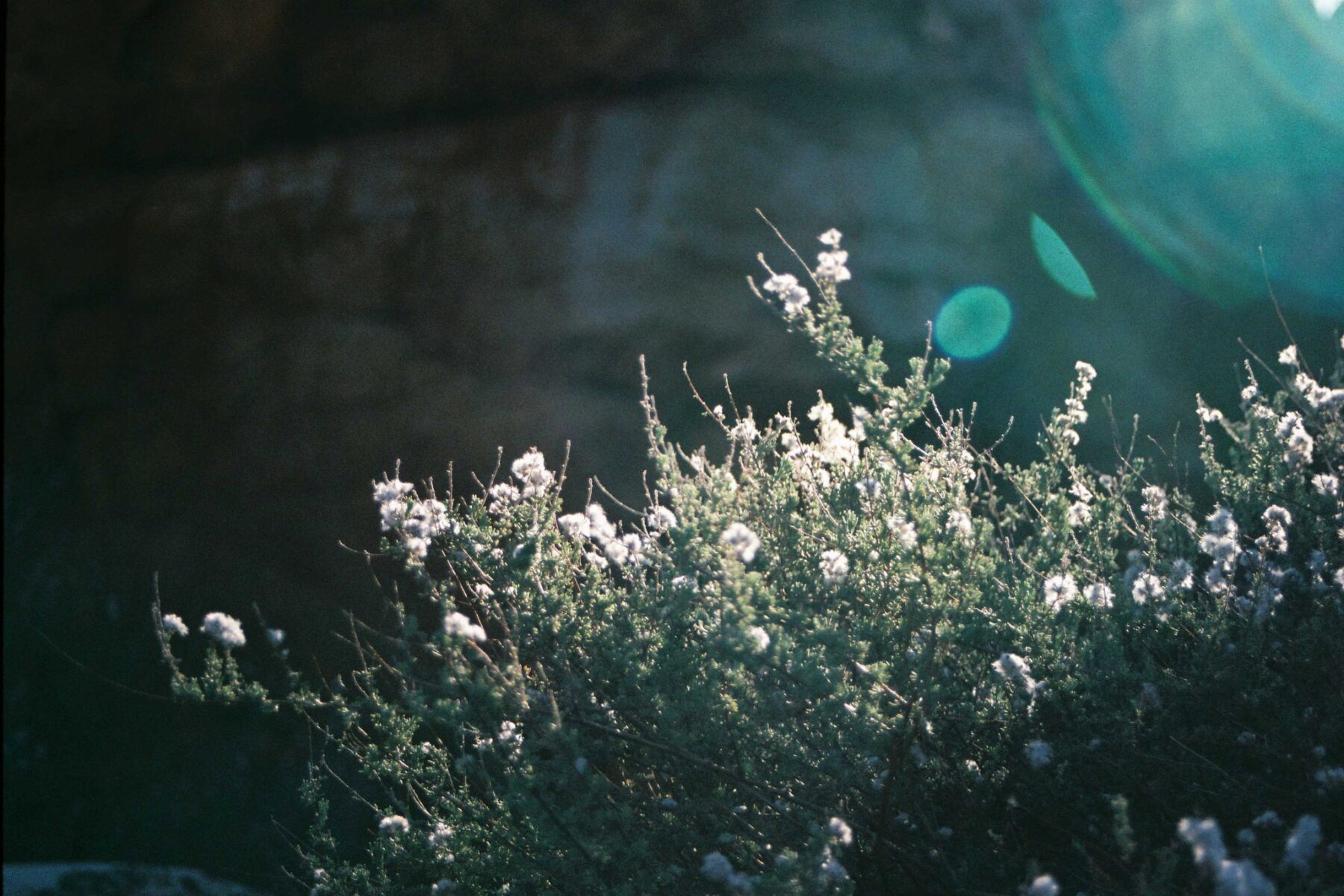 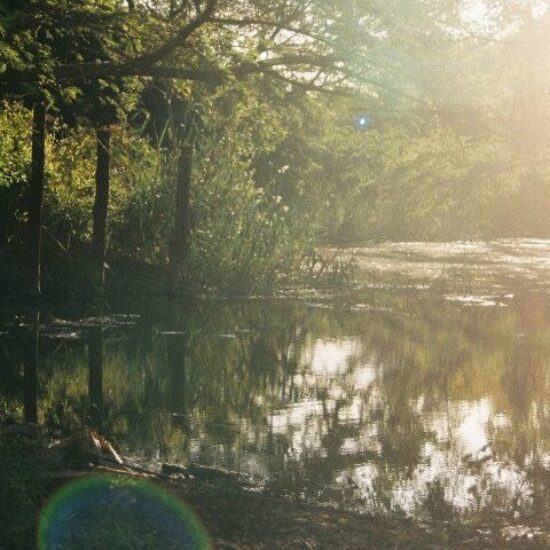 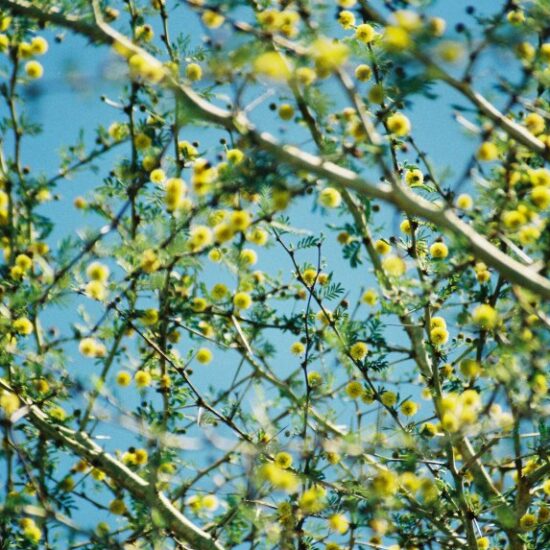 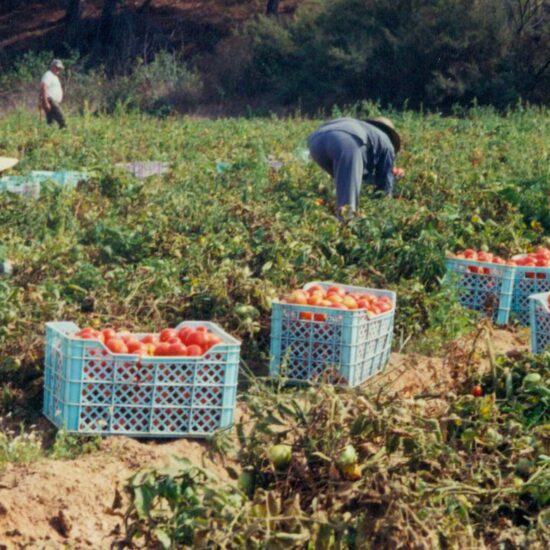 Dignified work as an aspect of integral ecology