Today, Caritas joins the rest of the world in observing the International Day for Disaster Risk Reduction (DRR). An important moment of reflection as disasters will continue to occur around the world but the way in which they impact the population is dependent on a number of factors. The scale of disasters depends on how vulnerable populations are and on how exposed to different risks they are, but the ability of the people to reduce the vulnerability to these risks is critical.

Caritas is working on making communities across Europe more resilient to floods and flash foods, to landslides, wildfires, storms, earthquakes and other hazards. Climate change exacerbates most of these natural events. Three years ago, a study foretold that weather-related disasters would dramatically increase over the course of the 21st century.

Caritas promotes a culture of risk-awareness and disaster reduction in Europe and beyond. This ambition is in line with the priorities of the European Union on disaster preparedness and embedded in Pope Francis’ second encyclical Laudato si’. Disaster Risk Reduction allows us to reduce the number of persons that lose their lives in disasters, and to strengthen the countries and communities’ ability to reduce the impact of disasters. By understanding the risks and building preparedness capacities, Caritas invests in pre-emptive and early action, instead of only providing emergency support once it is too late; Once the disaster has occurred.

Disaster Risk Reduction actions and strategies could have reduced the impact of many natural disasters that occurred in 2020. At the beginning of October, for example, the border region between Italy and France was affected by violent floods resulting in property damage and loss of life. Limone Piemonte, a small town in the Italian Province of Cuneo, was one of the most affected. Fortunately, there were no victims, but several people lost, or had no choices but to leave, their houses. The town itself, built up around the river, was one of the most affected areas, where flood waters damaged or destroyed houses and property. Different volunteers have responded to the emergency call and they are still working together with the local authorities in helping the most affected families mainly through housing rehabilitation intervention. 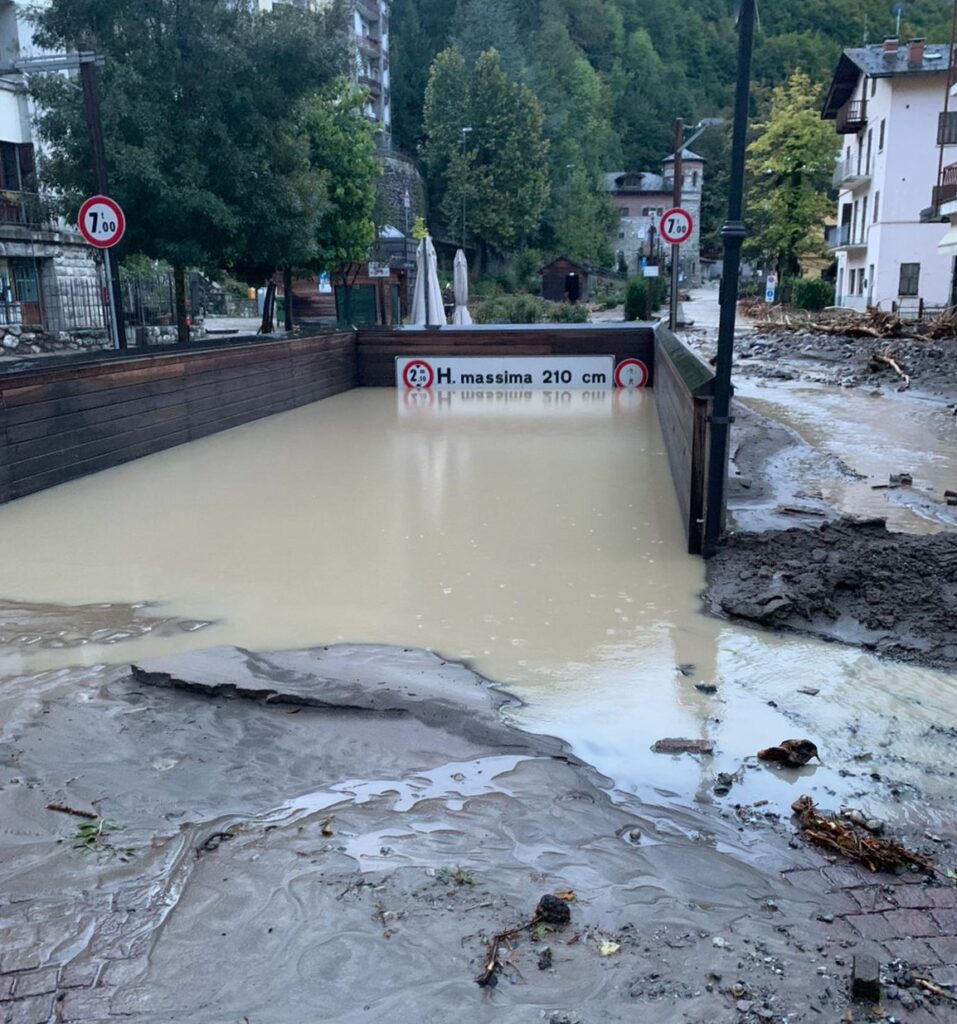 Caritas was immediately involved in the emergency response providing important tools to face the first emergency phase, while the local parish community has been active in supporting where needed. “It is becoming more and more important to deeply and seriously think about our responsibility towards climate change and on the consequences of the property speculation of the second half of the 20th century to the detriment of nature” says don Elio Dotto, Priest at Limone Piemonte. This unfortunate event underlines again how important is it to plan a strategy to reduce the risks for communities living in disaster prone areas.

For example, excessive logging on mountain peaks exacerbated the widespread floods in Western Ukraine. Caritas Ukraine is already a recognised emergency response actor in the country. But if Caritas has always been dealing with disasters after they occurred, it is becoming more and more important to anticipate and to reduce the risks for communities living in disaster prone areas. By equipping people with the right skills and knowledge, we can help empower them to strengthen their community. When people know what can worsen the impact of a natural hazard, such as logging, or building houses in unsafe locations, and what they can do to reduce this impact, they become resilient to the threats, and consequences of natural disasters.

Caritas Serbia is already working closely with local authorities and schoolchildren to raise awareness about environmental protection and conservation, the consequences of natural disasters, as well as the necessity of preparation and prevention. The majority of European Caritas organisations working outside of Europe work on Disaster Risk Reduction projects with their partners in Africa, Asia and Latin America. Trócaire recently released an entire training module on Emergency Preparedness and Planning.

In an ongoing project funded by the European Commission, ABC-EUAV, Caritas Europa and several national Caritas organisations are building their capacities on how to help communities reduce their exposure to disaster risks, and on how to prepare our organisations for the time an emergency strikes. The former to prevent disasters from happening, and the latter to be able to react swiftly when a disaster could not be prevented.

The pace of consumption, waste and environmental change has so stretched the planet’s capacity that our contemporary lifestyle, unsustainable as it is, can only precipitate catastrophes, such as those which even now periodically occur in different areas of the world. The effects of the present imbalance can only be reduced by our decisive action, here and now. We need to reflect on our accountability before those who will have to endure the dire consequences. 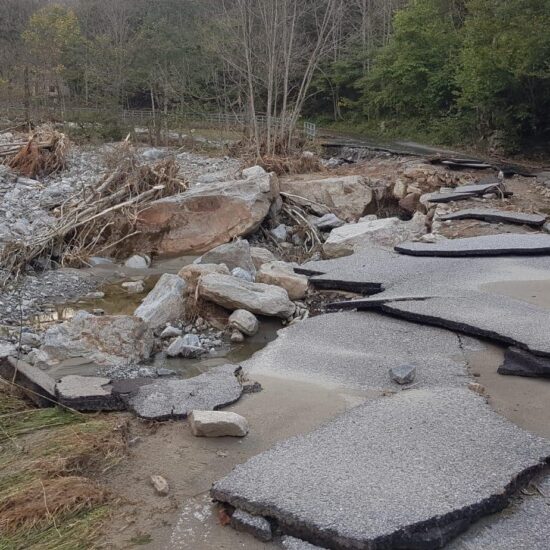 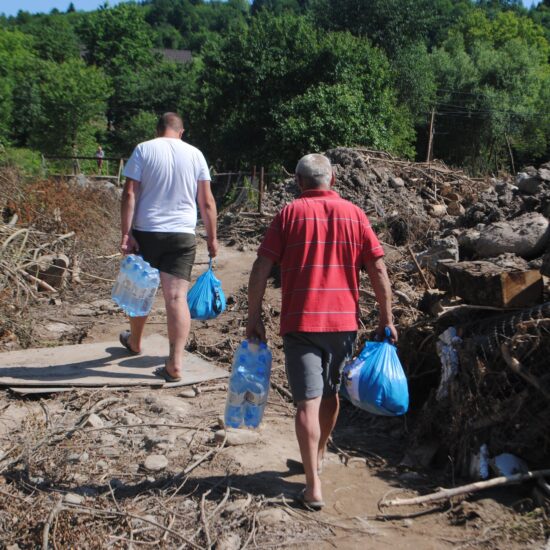 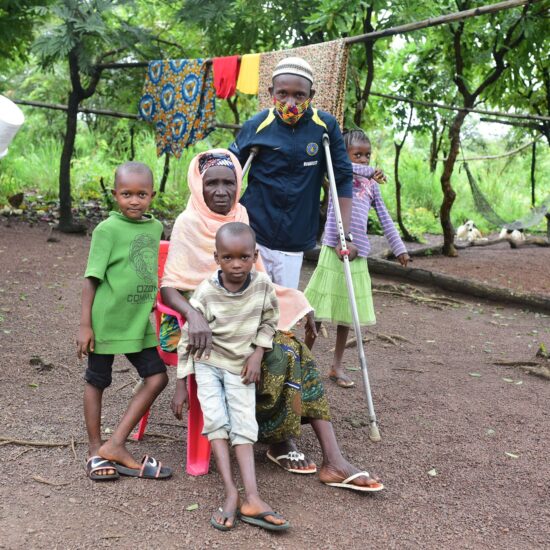