On 27 May, more than 100 people from all corners of the world attended the fourth Laudato Si’ Reflection Day, this year held online. Speakers offered inspiring reflections followed by exchanges with the audience on long-term thinking, the role of the Church and local communities, building on the long-lasting impacts of the encyclical Laudato SI’.

Participants were welcomed by H.E. Cardinal Jean-Claude Hollerich S.J., the archbishop of Luxemburg, President of COMECE and Honorary President of the European Laudato Si’ Alliance (ELSi’A). In his opening remarks, he referred to the multifaceted crisis we are going through and how we can be the change and the dream we want to live. He reminded the audience that we can co-create a new path for humanity and be a “planetary community” that lives in harmony.

Philosopher Roman Krznaric focused on the concept of “good ancestorship”, criticising the era of chronic short-termism, dominated by the tyranny of the NOW. According to this vision, to deal with the global ecological crisis we need long-term thinking. As pointed out in Laudato Si’, we need to think in terms of inter–generational solidarity.  We need to focus on transcendent goals, the ones that go beyond the “self”. We need to develop a “legacy mindset” and should adopt new economic  models such as doughnut economics that allow us to thrive in equilibrium by creating a circular, no waste economy instead of one in perpetual expansion.

Member of the European Parliament Tomas Zdechovsky reflected on the importance of people’s engagement and the need to call upon our politicians. “We shouldn’t fall asleep in our democracy” but keep engaging with our politicians and keep mobilising for change to happen.

During the event, participants also had the chance to learn about  some concrete ways to give life to Laudato Si’ principles at the local level. First, Dominika Chylewska  from Caritas Poland (Caritas Laudato Si’ initiative) reflected on the different reactions, also of resistance, that people had when first engaging with the ideas in  the encyclical Laudato Si’. In response, they started a project to encourage Catholics in Poland to get closer to ecological practices showing the already existing connection between ecology and Catholic social teaching. They began with grassroots projects, involving youth groups and engaging experts to provide professional guidance to the formulation of their awareness campaigns. One take-away from this project is that change need  be ignited at the community level. View the presentation of Dominika Chylewska.

Br. Dr. Bernd Beermann OFMCap also presented a local initiative in Münster: an inclusive garden open to visitors that offers a space to learn about biodiversiy and to be fully immersed in nature, encountering God in the beauty of His Creation. View the presentation of Br. Dr. Bernd Beermann

In the second part of the Reflection Day, presentations from the Church and the EU perspective helped  to identify transcendent  goals and areas of cooperation for the planet. Fr. Augusto Zampini, adjunct secretary of the Vatican Dicastery for the Promotion of Integral Human Development, flagged the dangers of the “globalisation of indifference”. He reminded us that while policies must radically change, the just transition should not be at the expense of the poor. We cannot put the burden on those who are already overburdened. View the presentation of Fr. Augusto Zampini

Representing one of the main partners in ELSi’A as a moderator,  ELSi’A, Secretary General of Caritas Europa, Maria Nyman, in her concluding remarks stressed the importance of not being afraid of the changes that are needed, albeit radical. We know we are not alone on this path, and we need to formulate a long-term plan so that our Dream does not remain just a utopia.

Notes to the editors:

The Laudato Si’ Reflection Day was organized by the European Laudato Si’ Alliance (ELSi’A), which is composed by Caritas Europa, COMECE – Commission of the Bishops’ Conferences of the EU; JESC – Jesuit European Social Centre; CIDSE – International family of Catholic social justice organisations; GCCM – Global Catholic Climate Movement; Justice and Peace Europe. It is a network of Catholic organisations with the aim to adapt the comprehensive approach of the encyclical letter Laudato Si’ and related Church teachings to a European context with a special focus on the institutions of the European Union. The alliance seeks to pool and coordinate existing capacities of member organisations with regard to «integral ecology» and an «ecological conversion» proposed by Pope Francis. To connect with the alliance, you may contact Cinzia Verzelletti, ELSiA coordinator: coordinator@elsia-alliance.eu 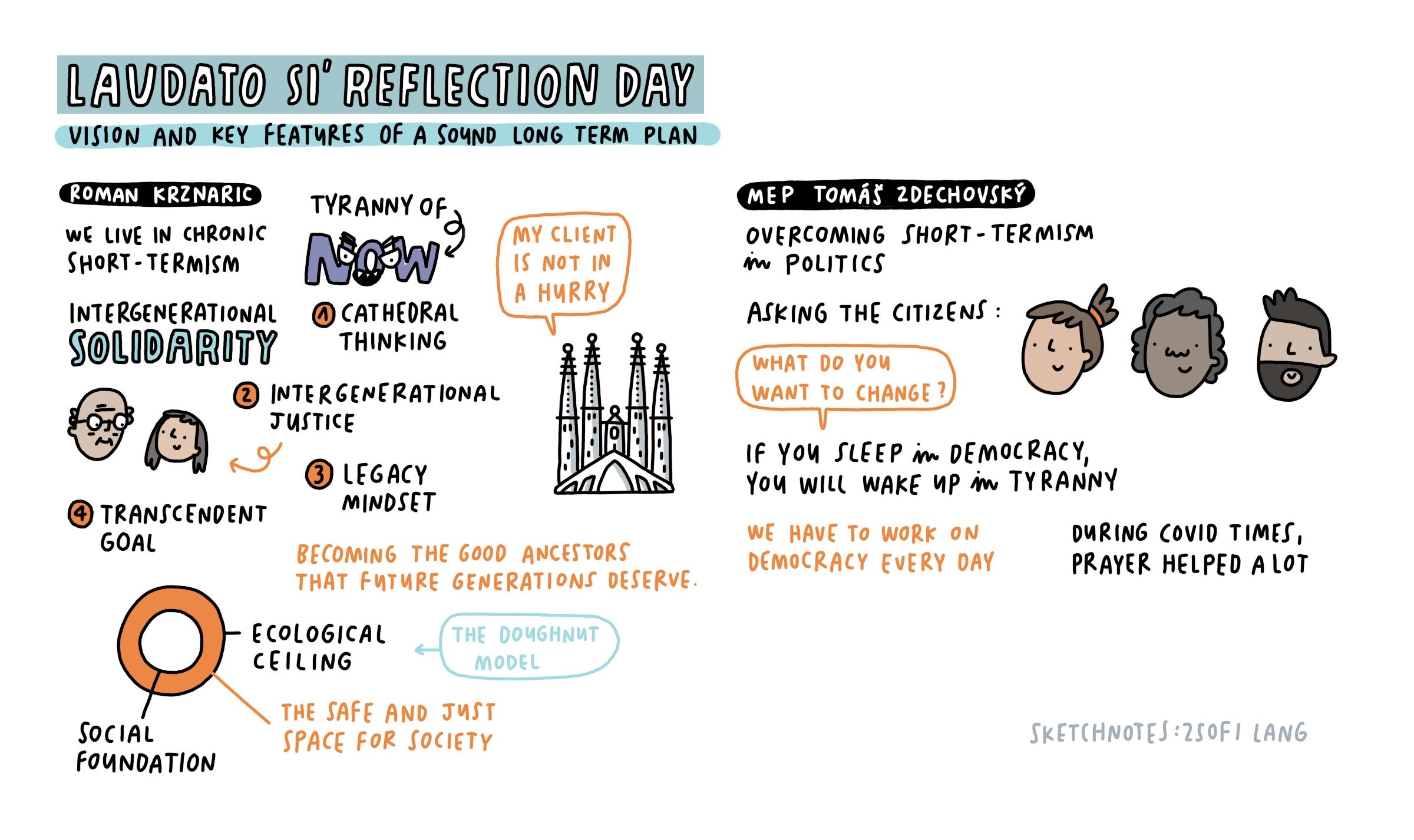 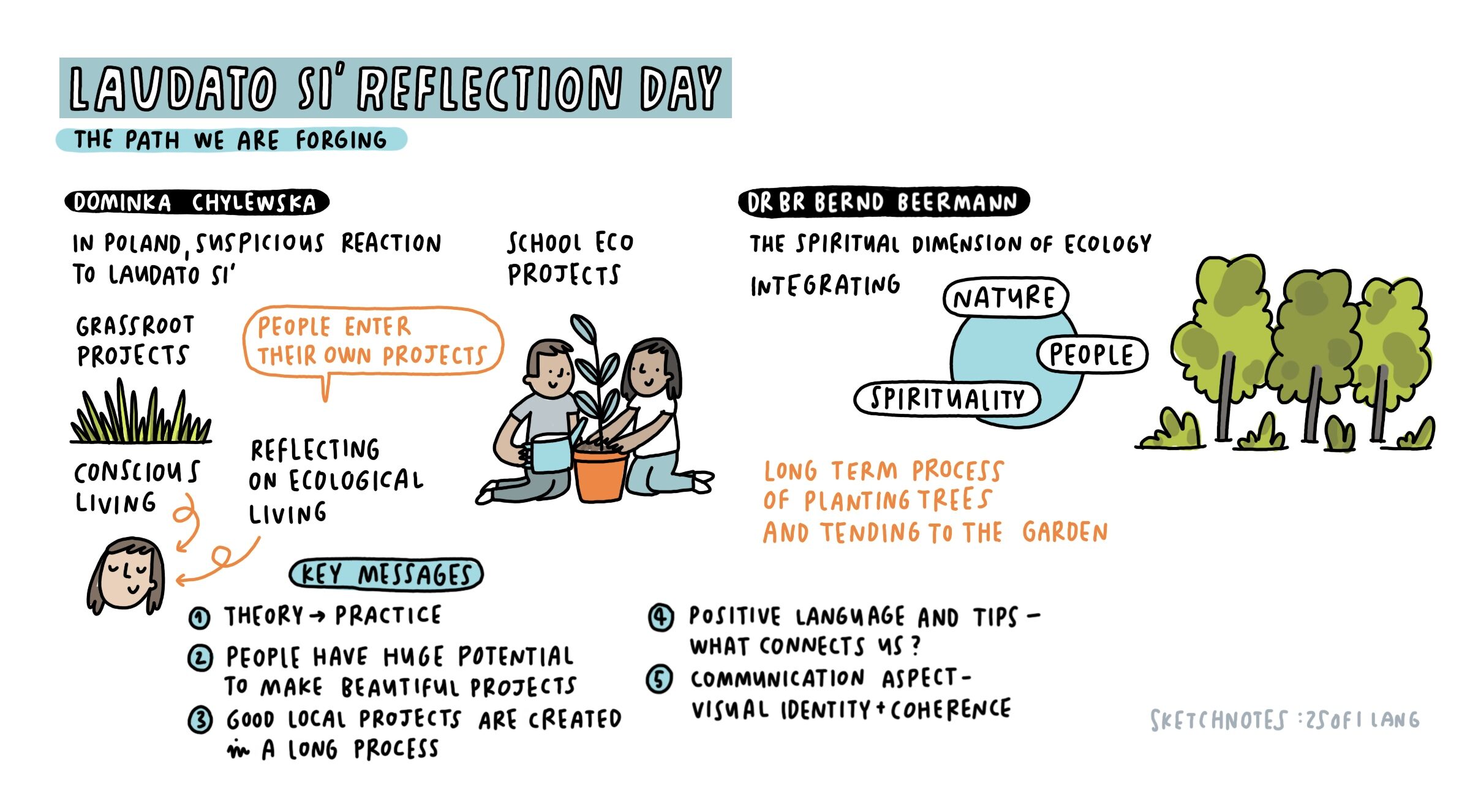 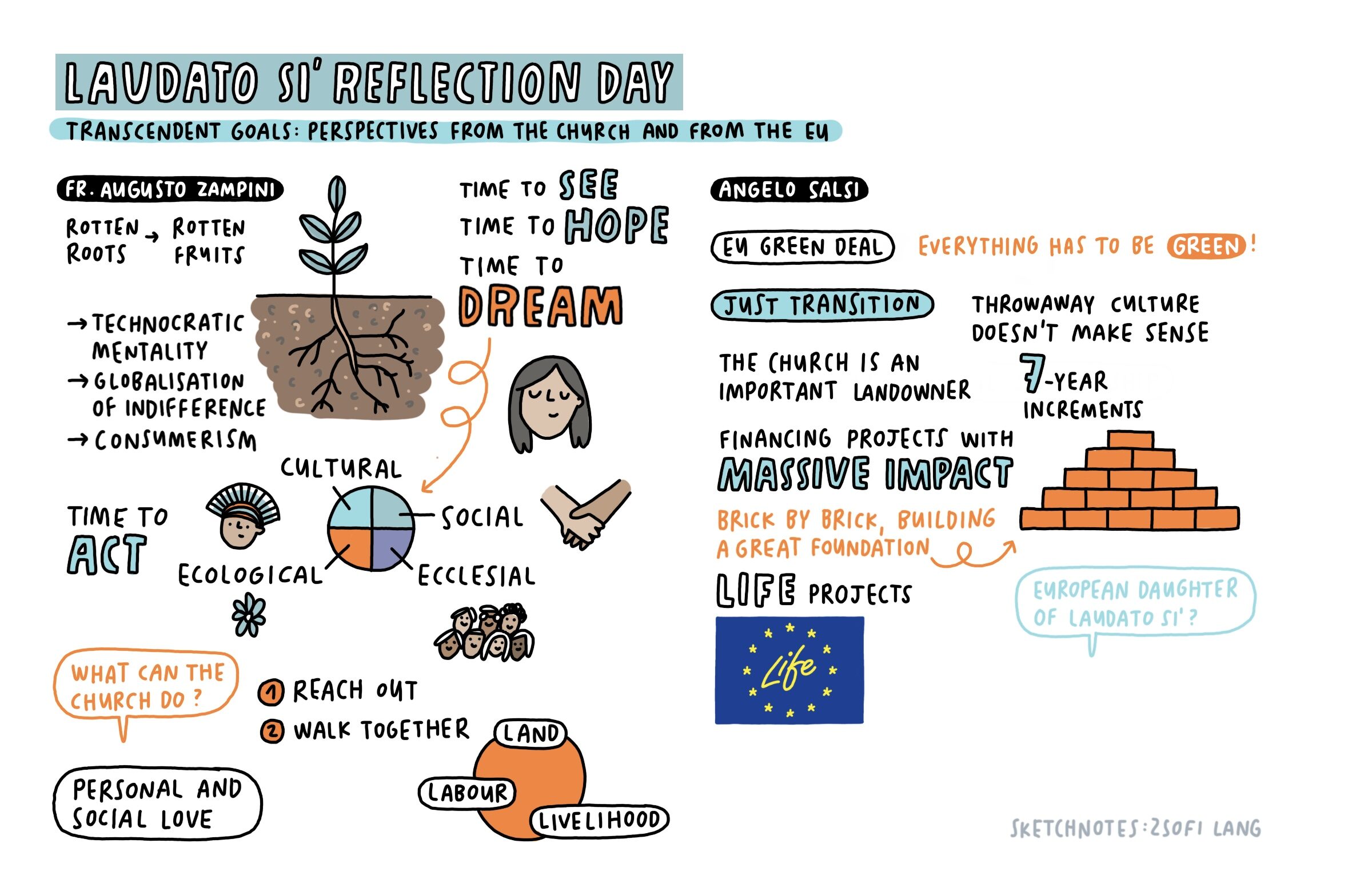 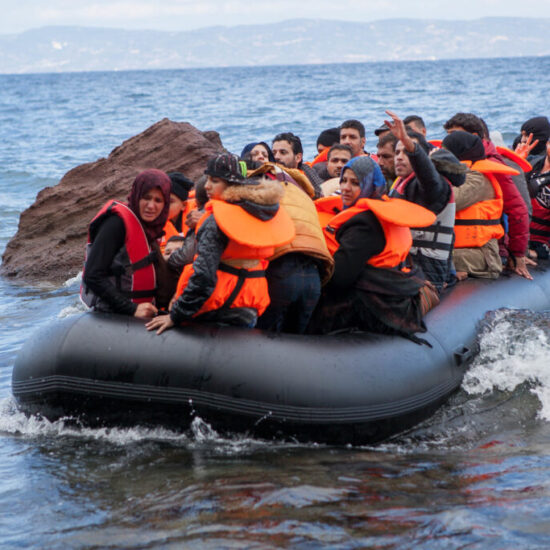 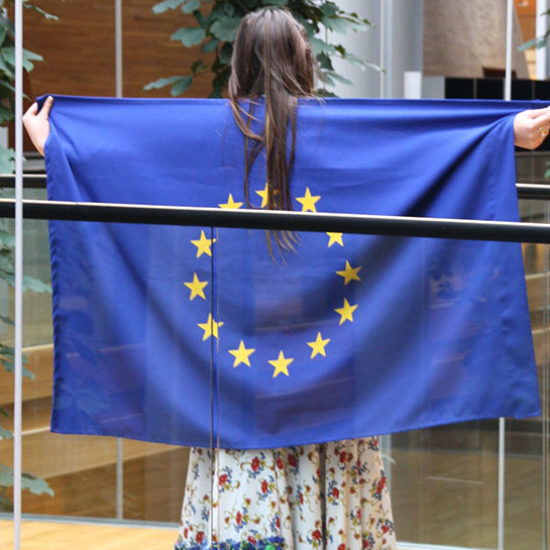 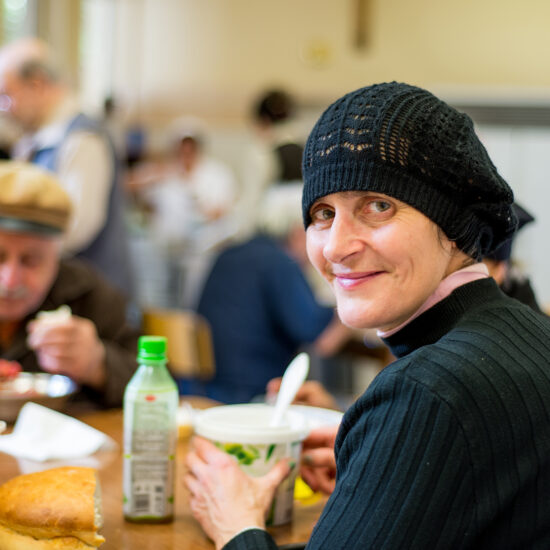