The contribution of Social Economy Enterprises

A couple of years after European countries put an end to the deadliest war ever fought on earth, forward-looking people succeeded in turning their back to two centuries of individualist nationalism and in creating one of the most ambitious and innovating political bodies ever built : the European Economic Community (EEC), later renamed European Union (EU).

In the preamble to the Rome Treaty, which sealed their destinies, the six founding members of the EEC expressed their determination “to lay the foundations of an ever closer union among the peoples of Europe”.

Throughout its history until the financial crisis of 2008, the European Union succeeded to a large extent in pursuing this dream by achieving convergence at most levels, i.e. across individuals, Regions and Member States.

This success probably finds its roots in what was called the “European Social Model”, i.e. a set of values, principles, mechanisms and institutions which contributes to fostering confidence, sharing knowledge and building solidarity.

The European model is indeed, as once put by Jacques Delors, who chaired the European Commission during 10 years, rooted in a set of principles and values, in particular on three of them which are, as he wrote, “closely linked”: “competition, which stimulates ; cooperation, which reinforces ; solidarity, which unites”¹.

Another feature of this model was analyzed in depth in a previous study of Caritas Europa, “The Future of the Welfare State”², with the scientific input of Carlo Knoepfl, from Caritas Switzerland: a social protection system where State interventions play a central role not only as regulators, but sometimes as well as service providers. The study showed we should rather speak of “a model of models”, as there is no “one size fits all” model, but rather different sub-models according to national specificities such as the so-called “Keynesian” or “Bismarckian” ones.

Another feature of this model lies in the key role of social dialogue, i.e. institutions, settings and mechanisms whereby representatives from employers and trade unions compromise on issues linked to working conditions, from the individual level of enterprises to the more aggregated, sectoral, or even cross-sectoral level.

A final feature of the European Social Model(s) is the key role played by not-profit providers of social, health and education services, making them main investors in what is sometimes called “human capital”, which is a human society’s most important asset.

Non-profit organizations may play a double role in this respect:

Recently, the notion of “social enterprises” popped up in the European sky, feeding a possible confusion between genuine “social economy enterprises” and standard, “for profit” enterprises looking for some recognition – and generally also for new markets – without abiding to the same obligations imposed on social economy enterprises in order to make sure they fulfill their mission – in particular, what is generally qualified as “asset lock”, i.e. the compulsory reinvestment of their surpluses.

In a non-profit organization, surpluses and reserves may not benefit members. For cooperatives, this requirement is less binding, but it still is. As a consequence, such enterprises cannot be listed, they are not themselves “on the market”. This gives them more leeway to act in conformity with their social goals, which is less true for listed companies which run the risk of being taken over by predators who then sell their most valuable parts while downsizing their social activities.

This is typical of the so-called “Corporate Social Responsibility” (CSR) approach, whereby commercial companies advocate for a voluntary vs. compulsory approach, with the risk of window-dressing by lack of a truly imbedded “social economy DNA”.

But what do we mean by “fulfil their mission”? The answer to this question depends indeed on the specific circumstances where those enterprises are operating. However, some “main features” may already be mentioned here, in particular what is sometimes referred to as a “triple A”, i.e. the availability, accessibility and affordability of the services they are providing.

Another key feature is their economic dimension, which puts them in a position to also strike a better balance between quality, outreach and efficiency. Social economy enterprises are “stakeholders-based” enterprises instead of “shareholders-based” – therefore, they guarantee that they do not use their customers’ or the tax payers’ money for paying back shareholders according to unrealistic and unsustainable growth rates. This feature is indeed closely linked to the specificity of their “business model”, which imposes an asset lock as explained above.

The European social model therefore provides for an enabling environment likely to achieve a better balance between quality and accessibility. Social economy enterprises are among its main contributors. 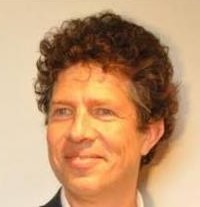 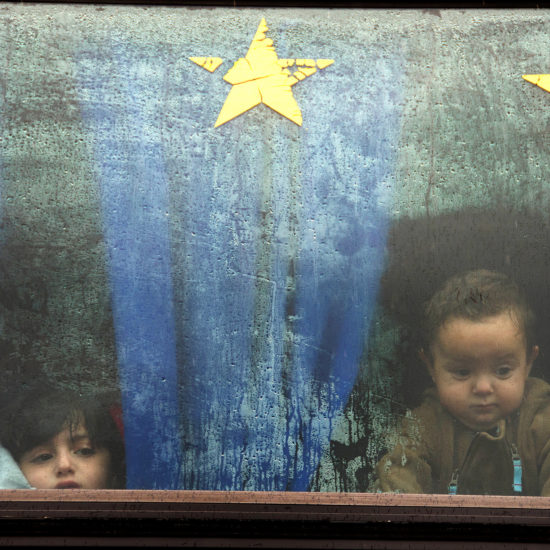 We call for EU to show solidarity with next budget 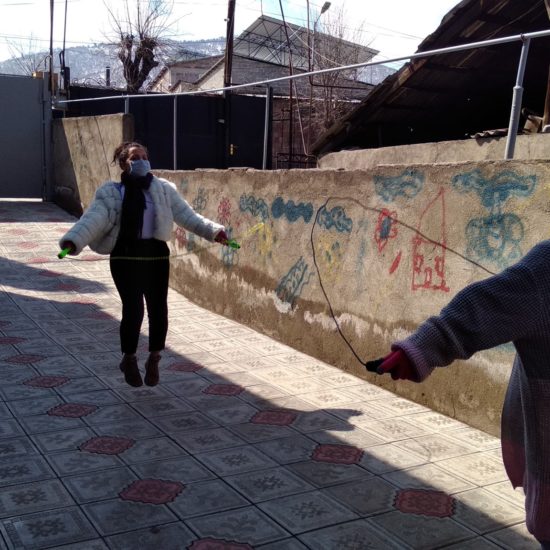 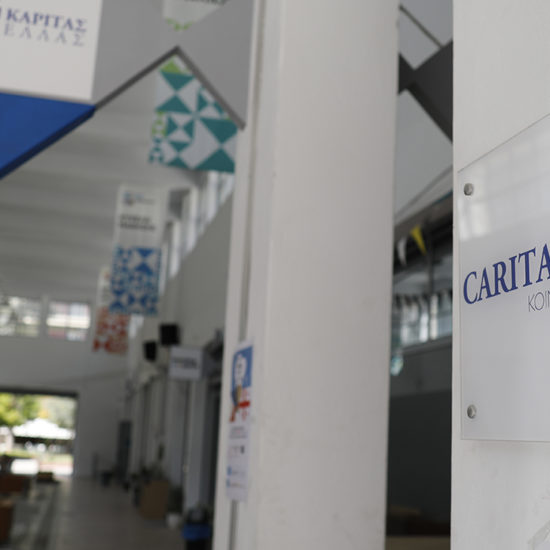