The noose of debt

“Debt is a noose around you that can only be tightened”. This was said by a Caritas employee in a small Lithuanian town, where she works to integrate people experiencing poverty into society and the labor market.

According to the Ministry of Justice, about 9% of all residents in Lithuania have debts transferred to bailiffs for forced recovery. About 5.3% of all Lithuanian residents have more than one case. This is quite a number, especially in view of the fact that poverty risk indicators in Lithuania are among the worst in Europe (22.9% in 2017). In almost 60% of the cases the debts are owed to the state, in 37% to private companies, and in 3% of the cases to other individuals.

Reasons why people borrow money vary a lot. A common example are people who are homeless and travel without a public transport ticket. When they get a fine from passenger control agents, they simply cannot pay it. Another case are people who take up quick unsafe loans because they cannot cover their living costs, or who, in the absence of sufficient and stable income, often owe public service bills.

The problem of non-repayment of debts and debts in Lithuania has deepened, especially due to the long-standing inhumane debt recovery procedure. The former system allowed, in certain cases, deducting up to 50% of a person’s minimum wage (which currently is about 400 euros). This was a strong disincentive for indebted people experiencing poverty to seek formal employment. Despite the fact that at the end of 2018 this procedure has changed (now up to 30% of the minimum wage can be deducted and 50% of the above-minimum wage), the Lithuanian debt relief system remains one of the most severe in Europe.

Many have been pushed into the poverty trap through debt, and find themselves forced to live out of extremely poor social assistance or illegal work that, in the long run, often force them into new debts and despair.

Some of the most common consequences of over-indebtedness are: homelessness, life on benefits, and lack of opportunities to live in dignity. Data from our EAPN Lithuania Studies in 2016 showed that the main source of income for indebted persons are social benefits (88.5%), illegal work (50%), legal work (48.1%), and help from close relatives (36.5%).

Currently, people in poverty and NGOs working in the field of poverty and social exclusion are calling to:

Aistė Adomavičienė – Head of EAPN Lithuania, has contributed to the preparation of several studies such as “Analysis of the problem of indebtedness among people experiencing poverty in Lithuania and the impact of the monetary social assistance reform” in 2017. Aistė was one of the coordinators of the EMIN 2 project and was one of the initiators of the civic initiative and petition “Debt in Lithuania, give us a chance to repay them!” 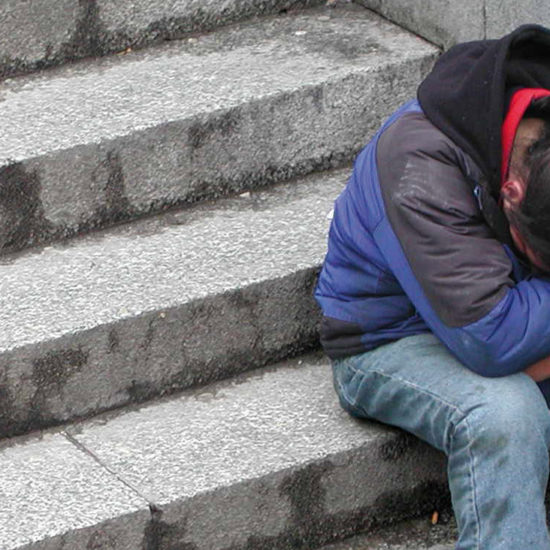 Credit should not be a trap 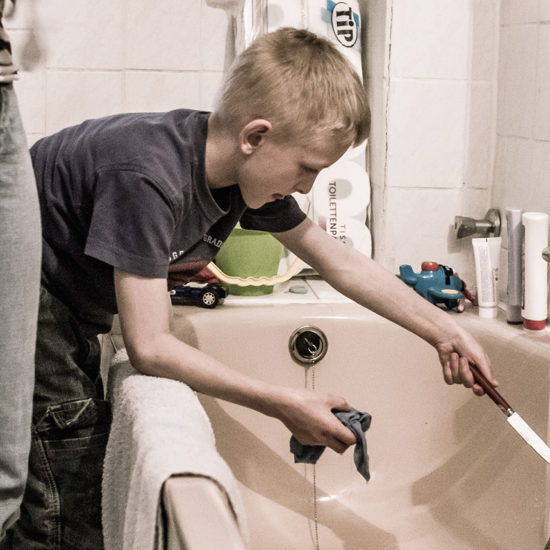 Many doors into poverty 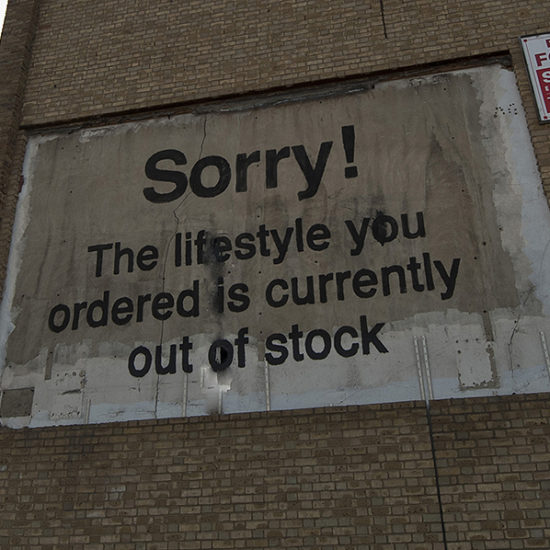 The EU must prevent over-indebtedness