People migrate in search of a better life.

This is sometimes as a result of persecution, conflict, violence, human rights violations, poverty or climate change. Sometimes it is a desire to find a decent job or an attempt by parents to offer their children more opportunities.

Whatever the reason for this move, people should be treated with solidarity and their human rights respected.

In Europe, this should mean a common asylum system across all countries and a commitment not to return refugees or migrants to countries where they face serious threats to their life or freedom.

It should also mean a guarantee of more safe and legal ways for people to arrive in Europe. At least 5,000 people died trying to cross the Mediterranean in 2016.

Caritas Europa is calling for a new common migration policy based on European values.

Many people who seek protection in Europe are forced to do so because they are fleeing violence, war or human rights violations.

Others come to Europe because they face a life of oppression, limited opportunities or little or no possibility of finding work in their home countries.

The lack of safe and legal ways to enter Europe forces these people to rely on smugglers, putting them at risk of exploitation or worse. They risk their lives in unseaworthy boats on the Mediterranean or by climbing the fences at Europe’s external borders.

Even if they do manage to arrive in Europe, very few migrants are granted the right to stay here and to contribute to society or the economy. Instead, they often find themselves stuck in refugee camps on the edges of Europe, returned to camps outside Europe’s borders in Libya or Turkey, where human rights violations are known to be taking place, or contained in detention centres awaiting their government-issued return.

This is happening because Europe’s migration policies are focused mainly on stemming migration. Policy-makers want to be seen to be deterring migration and controlling borders, turning Europe into a fortress, rather than welcoming those in need and extolling the positive aspects of migration for migrants and Europeans alike.

Caritas Europa bases its policy proposals on the experiences of Caritas organisations working on the ground with asylum seekers, refugees and migrants.

This ensures that when implemented, policies have a real and positive impact on the lives of families and individuals in need.

We believe that Europe must stand for its core values, as enshrined in the Lisbon Treaty, respect the Geneva Convention, prioritise human rights and show solidarity with developing countries that already host 86% of the world’s refugees.

We want Europe to open up more safe and legal entryways so that people do not have to risk their lives to get to safety or have a chance at a better life. We want to see efficient resettlement schemes, the offering of humanitarian visas and the prioritisation of family reunification. We also want Europe to explore allowing mobility to fill certain jobs, not just focussing on recruiting the highly skilled.

We need to place people not politics at the centre of Europe’s migration policies and, as encouraged by the Catholic faith, promote a culture of encounter and welcoming societies, rather than one of fear and repudiation.

We want to see a long-term plan for migration in Europe, not short-term reactions, that includes a permanent relocation and solidarity mechanism with shared responsibility among European countries.

We also want Europe to address the root causes of irregular and forced displacement and to do more to support the fight against migrant smugglers and traffickers.

This means increasing significantly the size of budget available to eradicate poverty and reduce inequality in Europe. At the same time, it is important that development aid is not instrumentalised and made conditional on non-European countries cooperating with Europe’s attempts to stop migration.

More money also needs to be spent on conflict prevention and resolution and peace-building, and policies implemented to stop arms sales to conflict regions and countries.

Together, this will allow migration to become a choice and not a necessity. 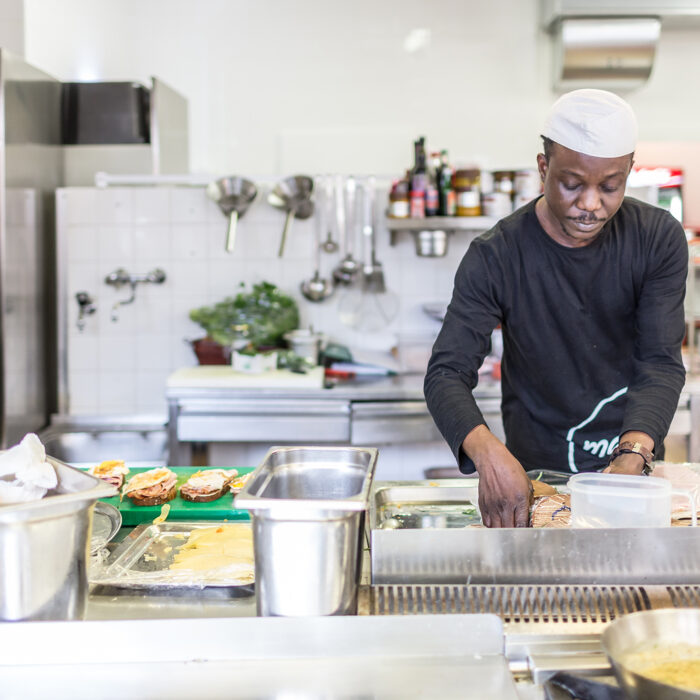 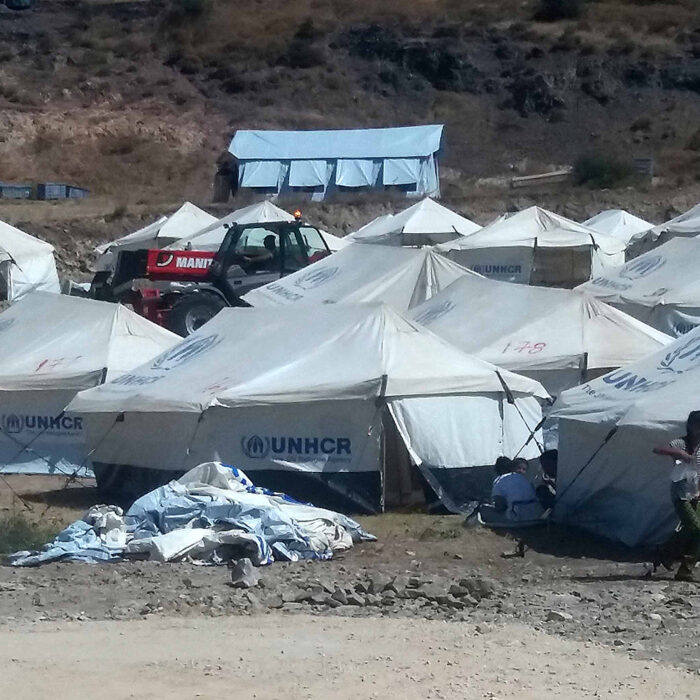 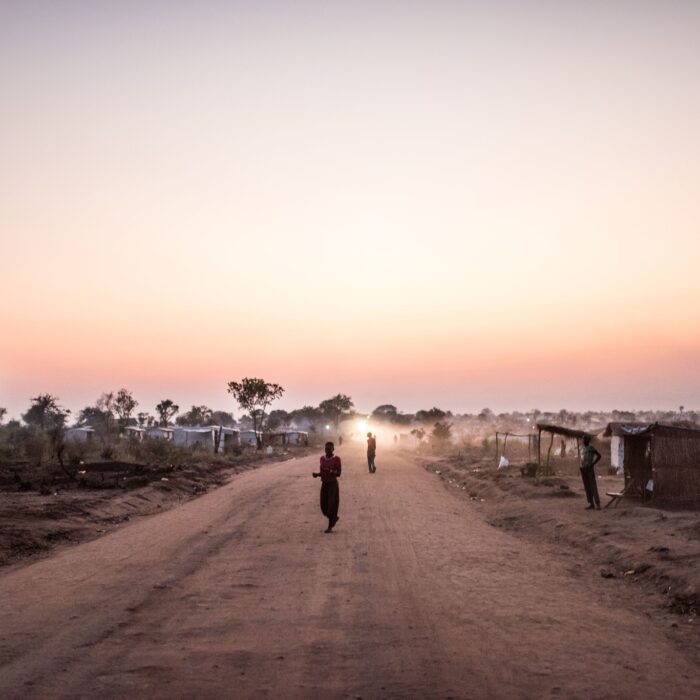