Ensuring dignity and job security in a changing economy

In Europe, the number of unemployed people, working poor and victims of labour exploitation is increasing.

Social conflicts, inequalities and divisions are also more widespread. As a result, many people cannot afford to live with dignity, because they do not have access to housing, education or health services.

The financial crisis, its roots as well as its consequences, showed that the dignity of the people, their welfare and right to social inclusion and participation in society are subordinate.

Driven by digitalisation, increasing connectivity and new cognitive tools, our economy is changing very fast and the labour market with it. This change affects us all.

We see the risk for a future economy where

priority tends to be given to speculation and the pursuit of financial gain, which fail to take the context into account, let alone the effects on human dignity and natural environment.

We also see, in this time of economic and social upheaval, an opportunity to influence the future shape and underlying principles of our economy.

This is the time to foster a human-centred economy based on the dignity of all workers and to put care for the common good at the centre of every organisation.

We want new, more inclusive and equitable economic models that benefit all people and the society as a whole.

We look for strategic partnerships with society’s stakeholders that generate synergies to achieve a responsible and sustainable economy.

New forms of employment, such as the gig economy, are leading to further flexibility in the labour market, but to the detriment of workers’ rights.

People are left to manage their own social protection, work health and safety protection, without anyone representing their interests or voicing their concerns.

Caritas sees in its everyday work how this transformation has a negative impact, especially on the people in need. Long-term unemployed, migrants, people with disabilities as well as single parents and young people are left to cope with vanishing job security. They are often forced to accept very low-skilled and ill-paid jobs and, hence, continue to experience poverty while working.

These changes are also raising new risks and opportunities related to balancing private, family and work life. The spread and use of new technologies has gradually erased the frontier between work and private life. This can offer a better balance between work and family life, but it can also lead to the intensification of work and excessive connection to work-linked devices, damaging home life and even harming employees’ health.

We need a new paradigm and a new way to rethink economy, social protection and social cohesion.

In the last years, many Caritas organisations have invested human and financial resources to find innovative solutions to counteract poverty and to experiment new cooperation with several stakeholders (including private sector) to holistically and effectively address the causes of poverty.

Caritas Europa member organisations have developed strategic partnerships with trade unions, businesses, investors/donors to promote projects linked to job creation and retraining activities for people outside the labour market with the overall aim of fostering a human-centred economy and social business approach. The impact of their work demonstrates that a more inclusive and human-centred economy is possible.

To enlarge the promotion of a human-centred economy, Caritas Europa wants to develop, in addition to its work on social economy, strategic partnerships with networks of European employer organisations and trade unions. Through joint advocacy actions we can better influence the EU institutions on relevant common topics, such as work-life balance, minimum income and wage, social exclusion, poverty and in-work poverty, and the future of work in the EU.

By partnering with other employers, Caritas promotes the involvement of workers in shaping their environment through social dialogue in companies and at the national and European levels. 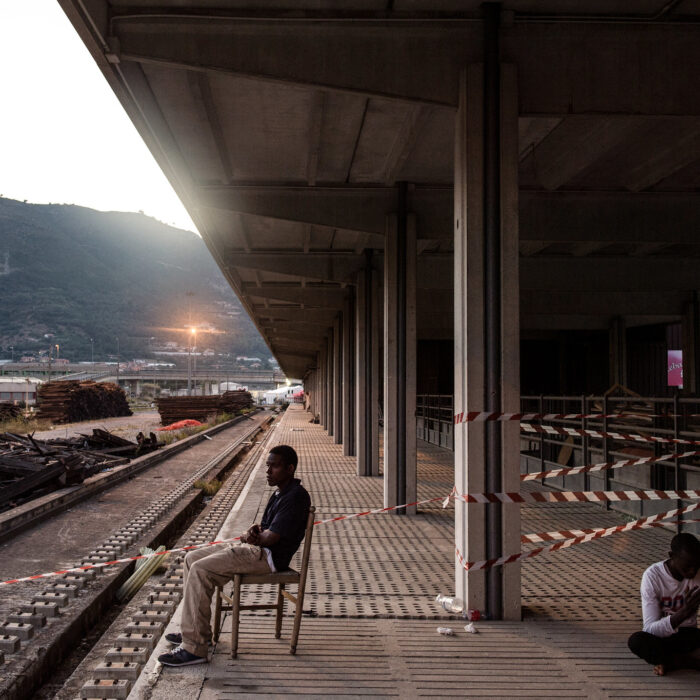 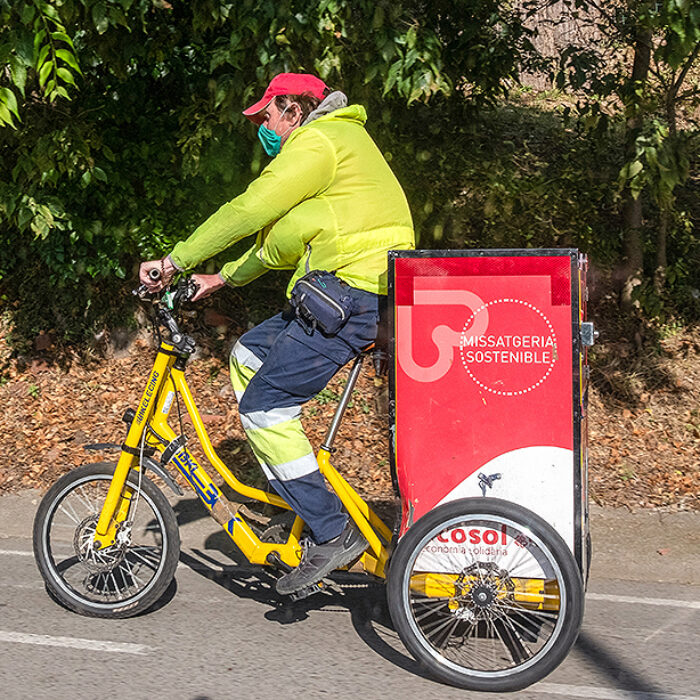