Shaping the future with YOURjob

Until now, the effects of the wars in the former Yugoslavia continue to shape the living conditions of many people.

While youth unemployment in the Europe Union stands at 15 percent (2019, https://ec.europa.eu/social), the situation further south of Vienna, not even 10 hours by car, is quite different.

In Albania, Bosnia and Herzegovina, Kosovo and Serbia the youth unemployment rate is devastatingly high. At present, the rate is between 30 and 60 percent, and in some rural areas it is as high as 100 percent.

Why? Education systems that are not adapted to the labour market, lack of opportunities to gain work experience, prejudices against minorities, challenges in gender equality, and in addition a high proportion of undeclared work and corruption, contribute to the overall situation. Partners even report, the current situation leads to the point, that society has a negative image of the youth and the society has no trust in young people to shape the future. Therefore, with the hope to find a better life abroad, many young people turn their backs on their home countries and families and leave. 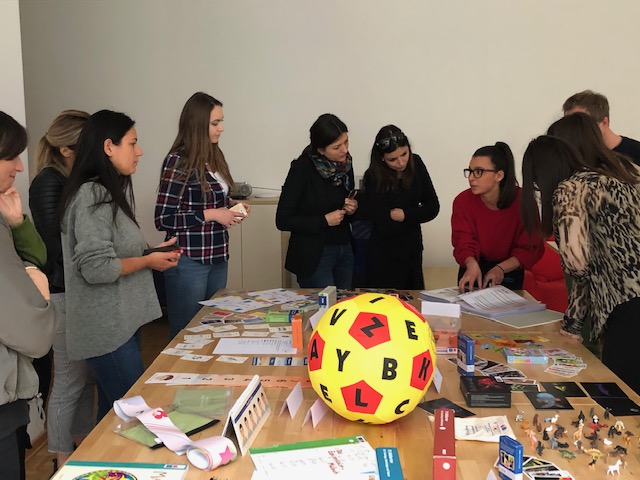 If a person has access to work and income, then 80% of their social problems are already solved
Employee of Caritas Kosovo

Together with partners in Albania, Bosnia and Herzegovina, Kosovo and Serbia, supported by funds from the Austrian Development Agency (ADA), Renovabis, Secours Catholique and Medicor Foundation, a large-scale youth employment project “YourJob” was developed to help young people enter the world of work: YourJob stands for Youth Overcoming Unemployment Regionally through Job Opportunities in the Balkans – isn’t that a nice vision for the future?

How? With direct support measures such as counselling, trainings, internships, mentoring and accompanying the young people, many young adults will benefit from the employment programme and will be supported in developing personal prospects for a successful future. Information days at schools and awareness campaigns via social media will reach young people and young adults, mainly in rural areas. The biggest problem of unemployed young people in the region is often the lack of work experience. In order to enable access to internships and give young people the chance to put what they have learned into practice, Caritas works with local companies. For those who have already a clear idea about their future in their own business, incubation support is offered.

After the implementation phase, the first project year already showed progress of which the Caritas family can be very proud of, and there is a hope and trust, that more young people will get the support of the YourJob programme in the upcoming years. 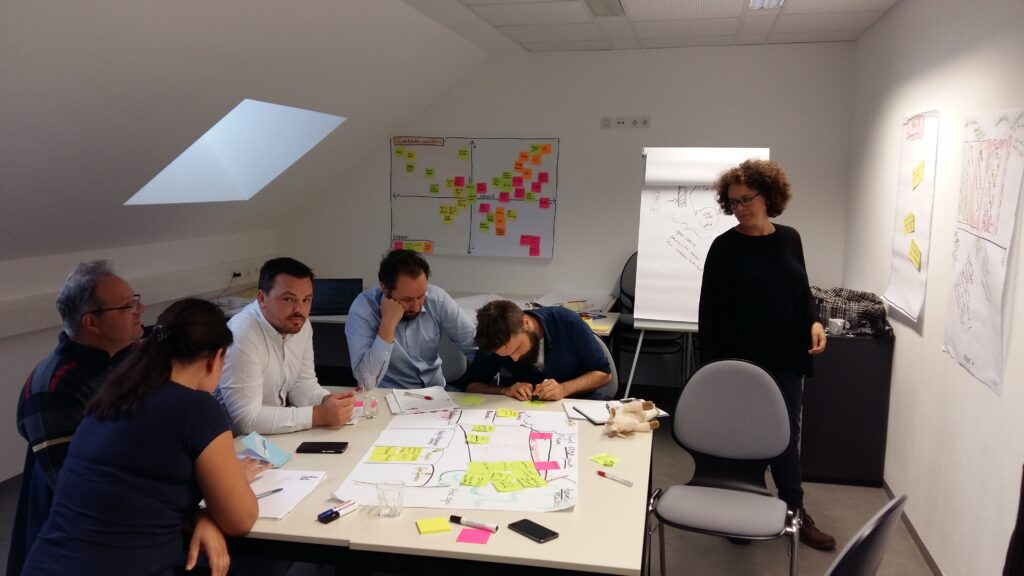 After the first project year, it can be stated, that through the project activities:

No one can choose in which country or in which living conditions he or she is born. Nevertheless, everyone has the right to equal opportunities. This makes it all the more important to support people in developing their life direction. 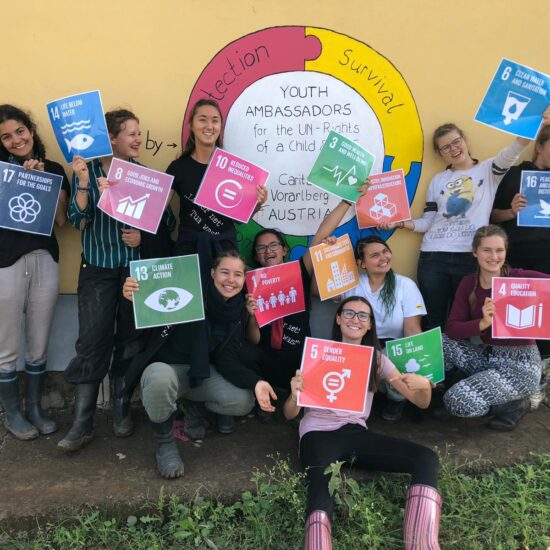 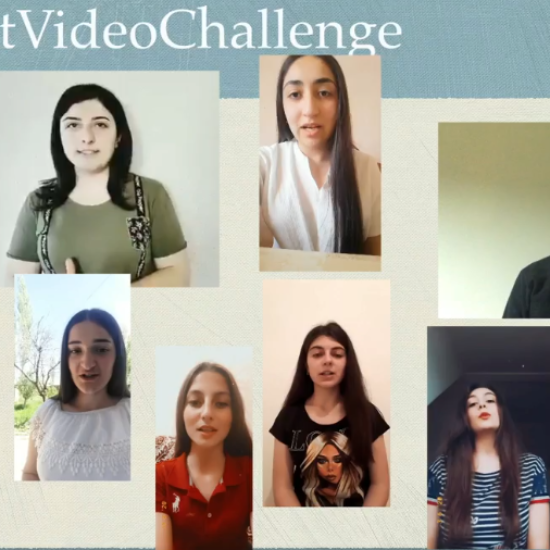