Caritas Europa co-organised an online dialogue on 15 October with the Africa-Europe Faith & Justice Network, COMECE, Don Bosco International, the Jesuit Refugee Service, Sant’Egidio and CIDSE. The event gathered 150 people and focused on the role of local communities in fostering human security and resilience in the future EU-Africa partnership. It counted with speakers from the European Commission (EC), the European External Action Service (EEAS) and the European Parliament, as well as and from civil society from different African countries, including Fr. McDonald Nah, National Director at Catholic Justice, Peace and Caritas Liberia.

The online event was organised in the context of ongoing negotiations on the new framework for EU-Africa relations. One of the foreseen priority areas of cooperation in the renewed EU-Africa partnership is resilience. To contribute to shaping this partnership pillar, the event aimed at creating space for a discussion going beyond state resilience and state security, building upon the concept of human security, and covering a broader concept of resilience, one that encompasses all persons and the whole of society. Given the relevance of EU-Africa cooperation in these areas, but also that significant progress in fostering resilient societies and in applying a human security approach still needs to be made, this joint initiative tried to shed light to the importance of supporting and promoting the role of local and faith actors and communities as an important contributors to achieve these objectives. To do so, it counted with presentations by speakers from Zimbabwe, Kenya, Nigeria, Liberia, Central African Republic and South Sudan, illustrating ways in which local actors play a role in building resilience and human security. Their contributions showed how the root causes of conflict, instability and lack of social cohesion can be addressed at grassroots level, through community engagement and building upon the resourcefulness of local actors.

In line with the outcome of the discussions of 15 October, Caritas Europa hope that the upcoming meeting of AU and EU leaders on 9 December and the 6th AU-EU Summit will lead to a revamped partnership that is much more grounded on bottom-up approaches and on the role of local and faith actors, as stated in a recent joint position paper.

A detailed account of the points discussed during the event and an overview of its take-aways are available in this summary report. You can also access the video recording of the event here. 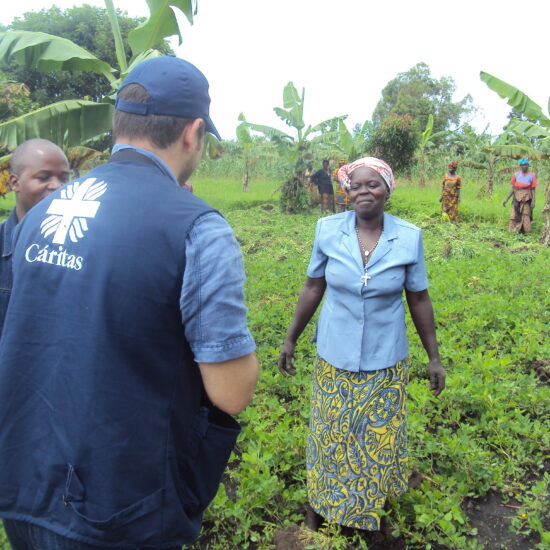 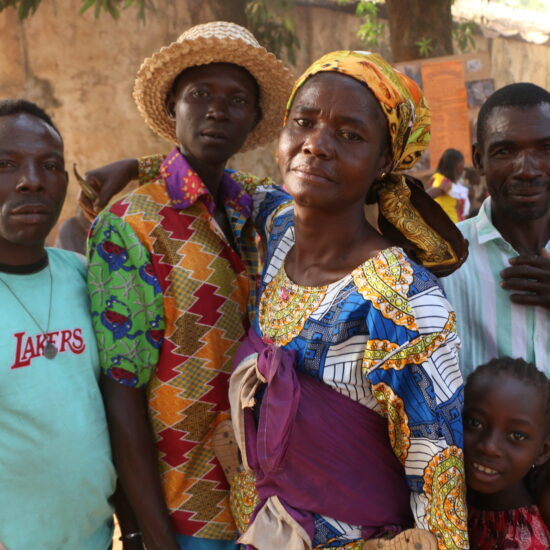