The SDGs build on existing United Nations (UN) commitments of respect for human rights and fundamental freedoms, grounded in the Universal Declaration of Human Rights and the UN Charter. Consequently, the goals respect, protect and promote human rights for all, without any distinction as to race, colour, sex, language, religion, political or other opinion, national or social origin, property, birth, disability, migration or other status.

The SDGs are likely to influence countries policy-making and funding. In particular, they will have an impact on how resources will be allocated in the social, environmental and economic fields. All governments have to develop or revise national plans for the full implementation of the SDGs, in partnership with stakeholders, including civil society. By fully engaging civil society and other stakeholders, countries can give particular attention to the voices of the poorest and most vulnerable. They are also expected to monitor and demonstrate the contribution of all national actors, including civil society, in the achievement of the goals and targets. The implementation, as well as the follow up and review process should be open, inclusive, participatory and transparent for all stakeholders.

The 2030 Agenda shows a shift in terms of how development is understood by the international community:

The LNOB principle forces policy-makers to design policies that reach those people and groups who are normally harder to reach. This goes to the core of Catholic Social Teaching and the dignity of the human person, with its focus on the poorest of the poor, the most vulnerable and furthest behind. This LNOB principle diverges from the Millennium Development Goals, which were supposed to “half” poverty and to ensure that development outcomes would eventually reach the poorest, provided that at least some resources would be allocated to them. The LNOB principle ensures that all people, including the millions who have been denied the chance to lead decent, dignified and rewarding lives, can achieve their full human potential.

The SDGs are guiding our efforts to finally end extreme poverty (SDG 1). This is Caritas’ highest priority. Over the past 200 years, we have seen a dramatic decrease in global poverty rates, so the ambition to end extreme poverty in the next 15 years is realistic. Whilst the share of extreme poverty in the world has declined, the number of people experiencing poverty is still high. Governments will need to be reminded to take the final and most difficult leap and end extreme poverty. At the same time, the inequality within and between countries has increased (SDG 10). Recent figures have shown that the richest eight people own as much as the poorest 50% of the global population. Caritas thus calls on governments to put into action a dual strategy to tackle inequality, while ending extreme poverty. 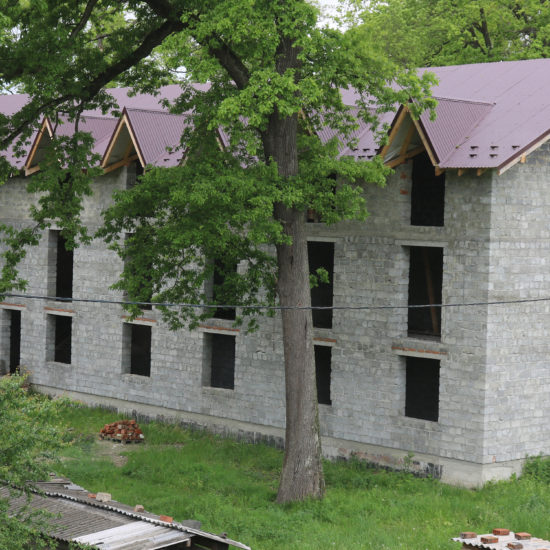 A shelter to recover dignity 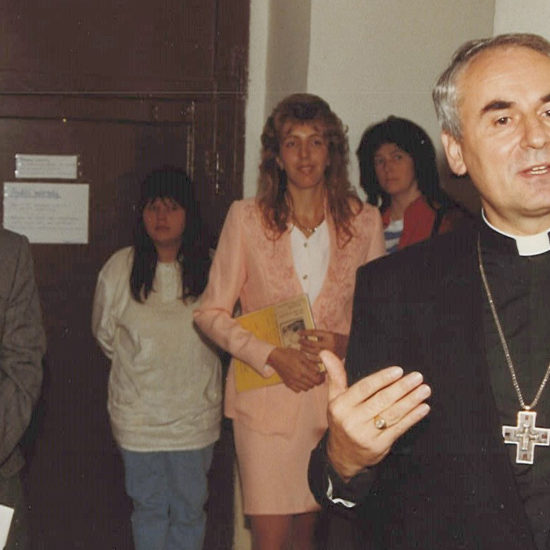