Wind in the sails for more Social Europe

Setting the agenda for the next 5 years

There is a season for everything. A season for good intentions and a season to deliver. Now it is the season for concrete action. This was already a strong message in the EU election campaigns and was also a narrative in the hearings of the candidates for the next EU commission that took place in September and October 2019.

Proclaimed by all EU institutions in Gothenburg, the Pillar of Social Rights worked as a door opener for more social Europe, for a new, binding social agenda. Civil society, trade unions, churches and social organisation have all worked together over the last few years to make this policy shift possible: a stronger social Europe with concrete legal initiatives.

As a convinced European and active trade unionist, I have always been convinced that Europe needs a positive project for citizens and workers alike to regain their trust after years of austerity and social cuts. Growing inequalities risk destroying our social fabric and pushing more and more people towards those who want to divide us. Reducing income inequality is therefore paramount and stronger collective bargaining across Europe is a requisite for fairer pay and wealth distribution.

As a member of the EESC since 2009 and president of the workers group, I had the opportunity being one of the rapporteurs for two opinions on the Pillar of Social Rights. With many combatants, I engaged to promote the original idea of Commission president Junker, to help in shaping the concept and to form a broad alliance in favour of this initiative.

The EESC underlined that the European economic and social model is based on the shared understanding of the importance of good employment, social progress and productivity. The committee therefore launched a series of national debates in the 28 Member States to raise awareness about the initiative, stimulate national debates and discussion on the scope and content of the Pillar. Many of the outcomes of these national debates were reflected in the work of the EESC.

Even before the Social pillar came into the debate, the workers group actively promoted the idea of a framework directive for minimum income in the trade union movement. The EESC did an initiative opinion on the subject, which was supported and afterwards became one of the proposals for new legislative initiatives within the Social Pillar. More upward convergence and strong social rights in all member states are a prerogative to make sure that free movement continues to be broadly supported so that protectionist, nationalist and xenophobic parties will not win and set the agenda to limit free movement and cut existing rights for EU citizens.

From words to action, that was also my motivation in applying as a candidate in the European elections in 2019. The election turnout of 51%, with an increase of 8.3% to the previous 2014 elections, was the result of a growing awareness of many citizens and civil society organisations that the future of the EU might be at stake. Many Europeans perceived the Brexit referendum as a wake-up call. New initiatives emerged to raise awareness for the 2019 elections and the important role of the European parliament.

Free movement, social Europe and social rights were high on the agenda during these election campaigns. In my constituency in Berlin, almost all parties asked for a better, more social EU.

As one of the 302 female MEP’s, I started my work in parliament on the 2nd of July and I am currently a member of the EMPL committee and a member of AFCO. As a substitute in ECON my focus lies on the European semester and a better balance between economic and social policies.

Looking at the mission letter for the next Commissioner for Jobs, N. Schmit, we find many of the initiatives we were jointly lobbying for:

Now we have to make sure that these initiatives will be in the work-program of the new Commission and that the initiative for a framework directive in minimum income will be added to this list. MEP’s addressed this question during the hearings of N. Schmit and asked him to come up with a legislative proposal for sufficient minimum income schemes in all member states.

Yes, there is wind in the sails but let us stay active and vigilant to make sure that the new EU commission delivers.

It is high time.

About the author
Gabriele Bischoff had been the President of the Workers’ Group of the European Economic and Social Committee from October 2015 until March 2019.

She is now Member of European Parliament, elected on the SPD list for Berlin. On behalf of S&D Group, she will work as a full member in the committees EMPL and AFCO, and is substitute member in ECON.

She was special advisor at the German Confederation of Trade Unions (DGB), having joined the trade unions about 30 years ago while working part-time as an express delivery worker for the German Post to finance her studies in Berlin. She began her working career at the Berlin Institute for Social Research and subsequently worked at the FHW Berlin School of Economics as a researcher. In 1990, she started to work full-time at IG Metall Germany as a senior advisor for equality. In 2000, she worked at the Permanent Representation of Germany to the EU as social attaché in Brussels. She also worked as a senior advisor for the EU Presidency in the Ministry of Labour and Social Affairs in Germany, dealing particularly with social partner meetings and conferences. Between 2008-2014, she was Head of the European Policy Department at the Federal Executive of DGB.

Gabriele Bischoff studied Political Science at the Universities of Marburg and Berlin and holds a diploma in political science from the Free University of Berlin.

Together for a Europe that leaves no one behind 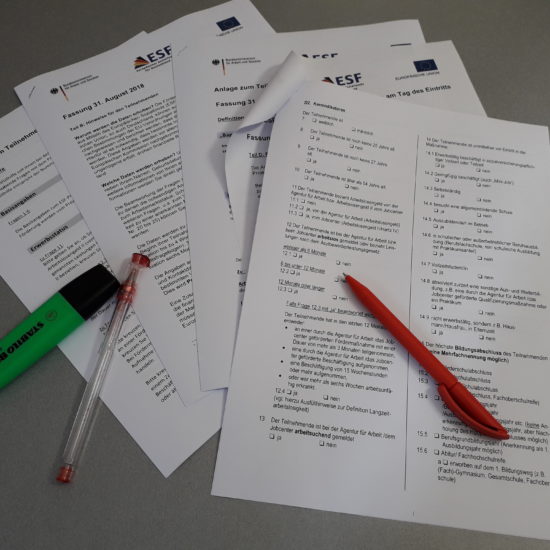 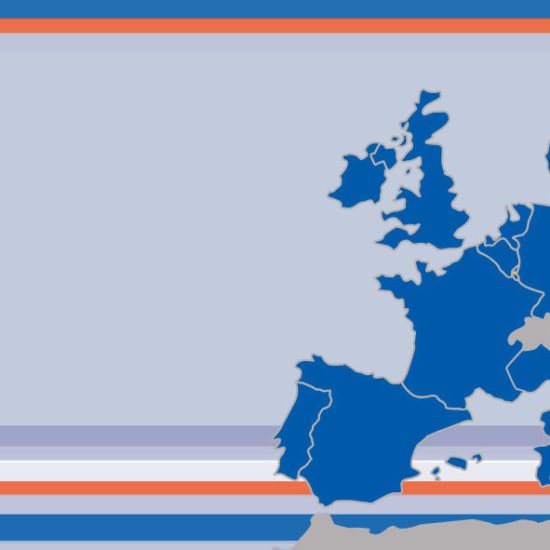 A look into the changing political landscape