For I was hungry and you gave me food, I was thirsty and you gave me drink, a stranger and you welcomed me, naked and you clothed me, ill and you cared for me, in prison and you visited me. (Matthew 25, 35-36)

In 2017, Caritas found our suffering brothers and sisters among the refugees and migrants trying to reach Europe or trying to integrate. Also among the impoverished locals: Caritas Europa presented through a study the reality of youth who have difficulty to access education, employment and housing. Concrete people, families and entire countries face the hardships of poverty and inequality. The people in Greece who have not recovered from the economic crisis also see the suffering of tens of thousands of refugees. Ukraine faces the reality of hundreds of thousands of internally displaced people due to the war that continues in a latent way. We could fill endless volumes with the names and realities of people who Caritas is welcoming and accompanying every day all around Europe and beyond. The solidarity of European Caritas organisations go far beyond the European territory: Syria and it’s bordering countries, South Sudan, the Holy Land, the Rohingya in Myanmar, Africa,… Caritas is present, helping directly and bringing the voice of the poor to the decision makers.

But it is another geography of suffering that requires more and more our attention: our own communities are suffering. They are suffering fears and express indifference, sometimes even hatred. We are observing communities at local, national and European level expressing egoism, closing doors, excluding the different, not caring about the suffering of people. We observe a European project that needs a strong renewal based on values: the centrality of the person; the sense of inclusive communities, common good and solidarity; the competence and practice of dialogue; development; peace. Pope Francis addressed the Europeans again on two occasions during 2017, challenging us to rebuild Europe.

The good news is that Caritas is already contributing strongly to this renewal of Europe, the renewal of our communities. Caritas is putting flesh – concrete reality – on the bones of our core values. Very humbled by witnessing what Caritas is doing all over Europe, I think we are already practicing what Pope Francis is asking us: “Christians are called to revitalise Europe and to revive its conscience… by generating processes capable of awakening new energies in society”¹. The present Caritas Europa outcome and activity report 2017 is a small glimpse into this common effort. Thank you very much to all who made it possible!

Note
1. Address of His Holiness Pope Francis to the Commission of the Bishops’ Conferences of the European Community, 28 October 2017. 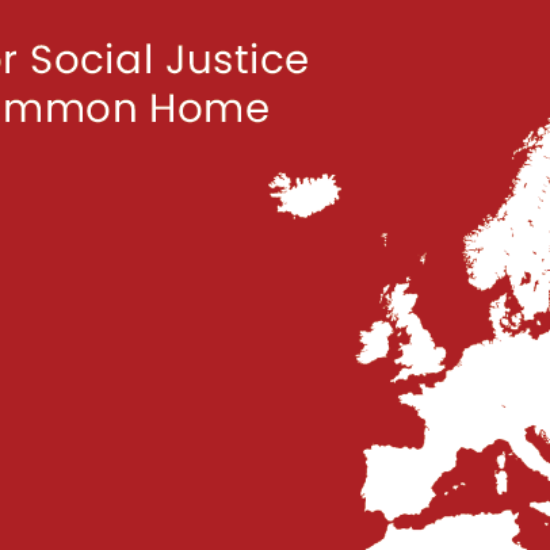 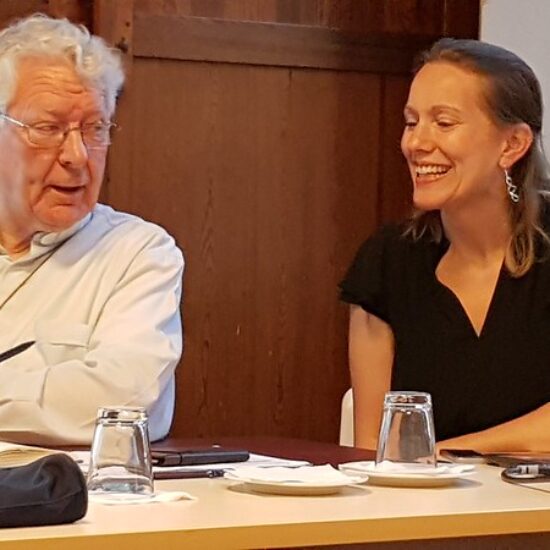 Report of the President 2019 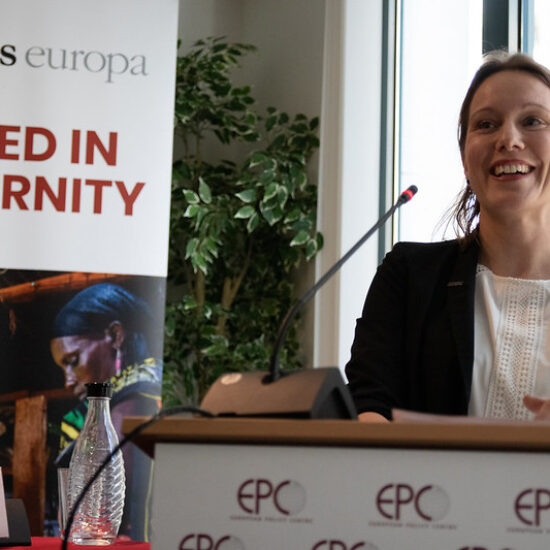