The future of the welfare state

a comparative study in eu-countries

Welfare is one of the most critical issues to be faced by the EU and its Member States as they struggle to respond to the economic crisis.

This report, edited by Robert Urbé of Caritas Luxembourg, provides an analysis of five different welfare models that currently co-exist in the EU. It reveals considerable differences in the way that Member States guarantee adequate levels of social protection to their citizens. It raises several interesting questions in relation to the future of welfare states in Europe. It suggests that the impact of the recent economic crisis combined with other factors, such as changing demographics across Member States, have strengthened the case for reform of welfare systems. It questions whether Europe’s different models of welfare should continue to function independently or whether some level of ‘convergence’ of welfare models should take place.

We are moving towards a new type of economy and society, both of which call for a new model of social policy. Therefore we have to transform the welfare state of the 19th and 20th centuries into a strong and positive political network of social subsidiarity and political priorities: full employment, inclusive growth, investments in families and young people, strong social security, decent retirement and active health policy. […] The only way to get us out of the current crisis is a wise combination of a strong welfare state, strong economy and strong budget consolidation.

This comparative study will be valuable not only to European decision makers in their quest for a sustainable welfare state, but also to social partners, civil society organisations and anyone interested in contributing to a future welfare society. We all are concerned.

The report will also serve as a basis for further research by Caritas Europa on the future of welfare in Europe. The intention is to focus on the issue of social models in Europe over the coming years and to develop proposals for their reform and development.

Hard copies of this book are available at the Lambertus Book Store for €24,90. 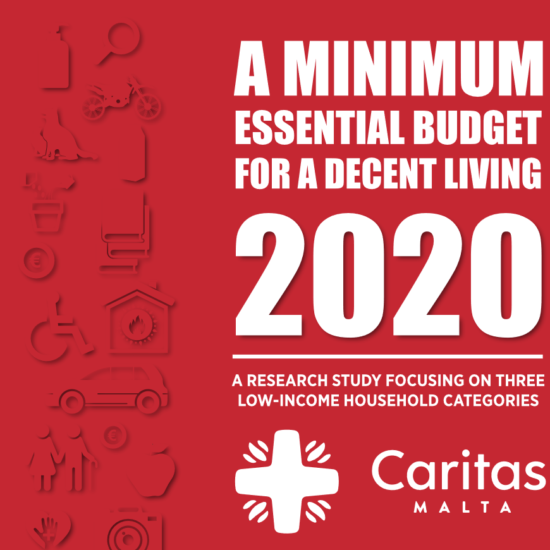 A minimum budget for a decent living

Call for EU action to make SDGs a reality 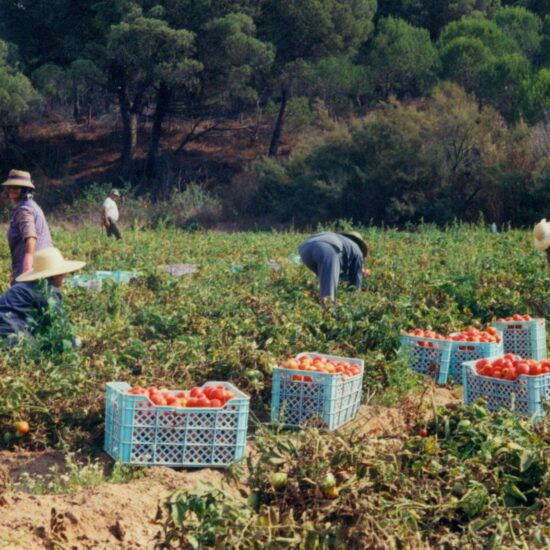