Undocumented workers are ‘elephant in room’

Originally published on EUObserver under the title Undocumented workers are Covid-19 ‘elephant in room’ in co-authorship with Davide Gnes, Policy and Advocacy Officer at Caritas Europa.

The current Covid-19 crisis has shed light on the key contribution of migrants, including those who are undocumented, to European economies and societies. This has been most visible in agriculture, but extended to other key sectors such as public health, care and domestic. With migrant workers paying the heaviest price to keep our countries running, it is high time we addressed the elephant in the room: regularisation. Pragmatically, including irregular migrants in our welfare system has the potential to benefit everyone.

Over the last few weeks, politicians and business associations have sounded the alarm on the disruption in Europe’s food supply chains, and particularly in agriculture. Lockdown measures, the halt to intra-EU circulation and the ban on international travel to Europe have left farmers across Europe facing a shortage of hundreds of thousands of workers. This alludes to a pan European and systemic issue: from Spain and Italy to France, Belgium, or Poland, harvests are under threat and Europeans are entirely dependent on the hard labour and sweat of foreign-born workers.

While EU seasonal workers make up a significant share of farmworkers, migrants from third countries such as Morocco, India, Tunisia, Senegal – many of whom already reside in the country – play an equally important role. Critically, research has shown that many of the agricultural labourers are working the informal economy, in irregular and precarious situations, and/or may be lacking an official work contract. Current estimates indicate that 200,000 undocumented migrants work in Italian agriculture alone.

The abysmal working and housing conditions of migrant farm workers in countries like Spain and Italy are well known. Lack of legal status has made workers in agriculture particularly vulnerable to physical and psychological abuse and labour exploitation. Covid-19 has exacerbated this reality. In Huelva, Almería and Tenerife, Caritas Spain found that more than 12,000 migrants live in extremely unsanitary conditions, lacking direct access to water and sanitation and with no Covid-19 preventive measures other than hygienic kits supplied by civil society organisations. In Italy, according to Caritas Italiana, lockdown measures – requiring anyone to identify themselves and justify their movements based on employers’ declarations, risking otherwise exorbitant fines – have effectively pushed undocumented migrants even more into hiding. Fearing being fined, apprehended and/or detained, the workers have stopped going to the fields or seeking jobs.

These developments have prompted the Italian ministry of Agriculture, the European Federation of Food, Agriculture and Tourism Trade Unions (EFFAT) and civil society to finally break a taboo: call for regularisation. Portugal has been rightly praised for its decision to grant temporary residency rights to immigrants and asylum seekers until July 1st. In Italy, the government has alluded to temporary and sector-based regularisation. Those are welcome first steps, unavoidable from a public health perspective, but bolder decisions are needed.

Like 400 organisations and 40,000 people in Spain, academics and MPs in France, cities and local districts in Belgium, Caritas Europa’s  stance is that Covid-19 offers the opportunity to finally go beyond ideological rifts and propose policies that, pragmatically, reflect European social and economic realities. In our view, the regularisation of farm workers should be used as an opportunity for a broader, EU-wide, cross-sector regularisation drive.

Countries like France, Belgium, Spain, Italy or the Netherlands have used regularisations in the past, with the implicit recognition that undocumented migration was the inevitable by-product of a mismatch between restrictive immigration policies and the economic needs of farmers and manufacturers. Those regularisations, far from being an exclusive issue of the Left, have also transcended ideological and party differences – notably, when the largest amnesty in Italian history in 2002 led to the regularisation of over 600,000 undocumented migrants.

Yet, since the late 2000s, as the debate on irregular migration has become increasingly polarised, regularisation has disappeared from politicians’ lexicon. The latest European-wide research to study the topic dates back to more than a decade ago, indicating that policy-makers lack any realistic current data on this invisible population. Besides the agricultural sector, undocumented migrants remain an integral part of European economies more than ever, from care to domestic work, from building maintenance to construction. Ironically, despite this persistent dependency, European migration policies have remained restrictive, resulting in fuelling more irregularity.

Beyond the strong ethical grounds for granting equal social and economic rights to people who have lived, worked and contributed to our societies (often for many years), there are also very pragmatic reasons for regularisation. Including irregular migrants in the administrative and social protection systems would not only help control the spread of Covid-19 but also allow strained state coffers to benefit from much needed additional tax contributions. Regularisation alone, without cracking down on the informal economy and providing a clear path into regularity – would not be enough in the long term. But it would be a key stepping stone towards lifting migrants out of destitution. For decades, our economies and societies have relied on migrants’ contribution to flourish, but all too often at the price of their exploitation. The Covid-19 cataclysm has made this even clearer. So much that, at last, we need to talk about regularisation and the benefits this can bring not just economically, but also in terms of protecting vulnerable populations in the face of the Covid-19. 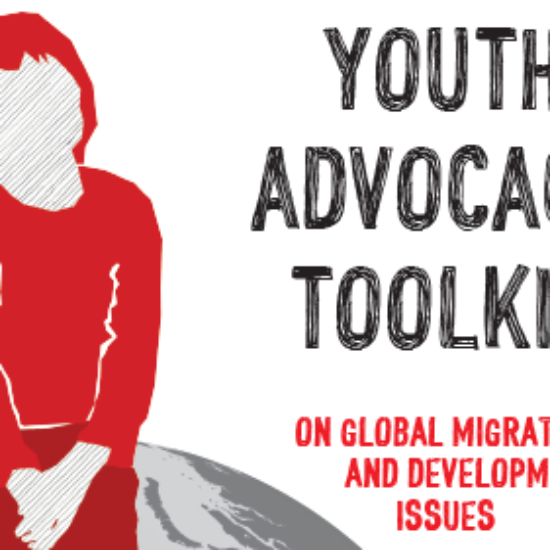 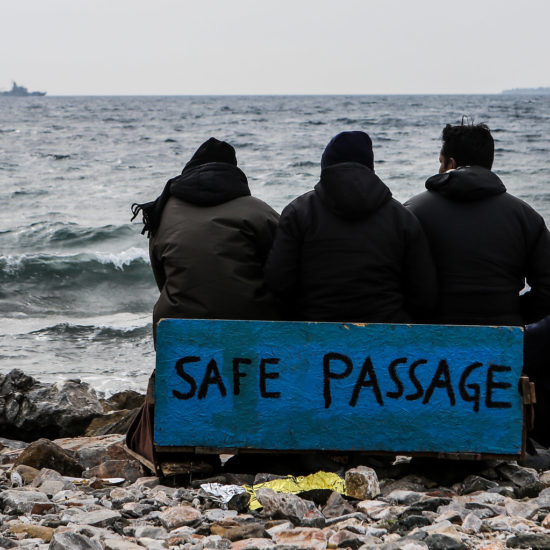