Solidary supplement for the elderly

The announced change was based on the creation of a measure that will give an extra benefit to the most vulnerable elderly people whose pensions are less than 300€ per month. We can underline that in previous years a policy change to fight poverty in this age group had never been addressed in Portugal and that the strategy consisted of indexing minimum pensions around the value of national minimum wages.

Portugal has always been a country with a high poverty level among the elderly population. In 1995, it was considered one of the countries of the European Union with the highest poverty rates in this age group. There are several causes for this. One is related to the fact that the national social security system is recent and many people, regardless of having worked, have made social security contributions for only a very short period of time. Another reason given to explain this phenomenon is related to the Portuguese growth model, which is based on low wages that naturally lead to low pensions. Yet another explanation for low wages is connected to the fact that this generation of elderly was mainly low-skilled workers, whose salaries led to low pensions. There is also a point about support services for the elderly – charges and cares increase as the age increases too.

Although between 1995 and 2005 there was an evolution in the indicators of poverty for this age group, due to a strong attention given to public policies for the elderly, serious asymmetries still persisted in income distribution. The creation of the ‘Social supplement for the elderly’ (Complemento Solidário para Idosos – CSI) in 2005 was justified by the fact of wanting to reverse this trend, reducing the percentage of elders in situations of poverty and decreasing effectively the inequalities observed in this age group in Portugal.

This measure appeared to indicate a break with the previous strategy, which indexed the minimum legal pension around the value of the national minimum wage. Here, the focus would be placed on the vulnerability of the person and on maintaining a continued growth of the minimum pensions with the large financial volume made available by this instrument as public resources would only be channelled to those who are really poor.

All of this leads to a debate connected to universal versus selective policies, since the policy to converge the legal minimum pension is much more related to the principles of universality and the Social supplement for the elderly is more related to the principles of selectivity. Universal policies are almost considered preferential to selective policies as they reflect better what a Welfare State should do – protect everyone equally, regardless of their financial situation. The choice between universal policies and selective policies depends on the contexts of the country, but the ideal would be to have complementarity between the two types of policies.

The Social supplement for the elderly is a measure based on selective principles and includes, as a way to evaluate the global resources for the elderly, a system based on means-testing. Several researchers point out advantages, but also disadvantages in adopting this type of system for social benefits. One of the advantages is the guarantee that the resources are actually received by the people framed in the different criteria defined to receive such benefit and, in the case of the Social supplement for the elderly, that the resources are made available to those who are in the most vulnerable situations. However, this system could bring some disadvantages, such as high control mechanisms for the candidate beneficiaries to avoid fraud and manipulation, and this may deprive some people from having access to the provision. It is a fact that processes for social benefits subjected to means-tested criteria are really complex and bureaucratic, which can restrict people’s access to this type of social benefits.

Another explanation for using means-tested criteria, especially for the Social supplement for the elderly measure, is the integration of the family solidarity component as a way to include in the evaluation not only the global resources of the elders, but also the fiscal aggregate of each of the applicant’s children. This component of family solidarity, introduced into the means-tested criteria for the Social supplement for the elderly was a target of big criticism by the civil society, as it seemed that it was not prepared for the existence of solidarity from children (sons and daughters) to parents, misunderstanding the action of the State in wanting to promote mutual aid between children (sons and daughters) and parents.

However, families have an important role in supporting the individual and in assuming responsibility for accompanying the individual also for social justice issues. This type of solidarity is something that goes from bottom-up (from children to parents) and not from top-down (from parents to children). This last type of family solidarity is usually more familiar, despite that the parents’ income is often lower than the children’s. Despite the differences between politicians, academics and civil society, family solidarity is already implicit in the Civil Code in paragraphs 1 and 2 of article 1874º and it is fundamental, in a logic of complementarity with public solidarity and never in place of it. It should also be underlined that this solidarity component defines family responsibilities, but can never pose obstacles to the elderly/potential beneficiaries in accessing the social benefit, either by the type of relationship they maintain (or lack of a relationship) or by the care provisions they most need.

Caritas Portugal considered that this measure had a really positive impact in fighting poverty among the elderly and in reducing the rates of poverty in this age group. The fact that it was the first policy to be connected to the poverty threshold in Portugal gave an important step in the improvement of the amounts that were included in these type of measures. However, the values did not accompany the growing of the poverty threshold, and nowadays the values for the Social supplement for the elderly are below the poverty threshold (431.32€ per month for the measure while the poverty threshold was 453€ for 2017). Although Portugal experienced the financial during 2008 to 2014, Caritas Portugal believed that the principle of the measure should be followed and the growing of the poverty threshold must be taken into account, because otherwise it would lose its purpose and might turn into something that is not going to tackle poverty among the elderly. Also, the rates of poverty in this age group, started to increase compared to the statistics for 2013 (20,3% compared to 20,7% in 2017). 2013 was the peak year of the financial crisis when Caritas registered big numbers of families and people asking for help. This could have been related to the reduced amounts in this measure.

Through statistics, it is possible to observe that the numbers of beneficiaries for the Social supplement for the elderly have been decreasing. In January 2019, compared to January 2014, this measure had 42,684 fewer beneficiaries. This could be related to the fact that people’s social conditions are improving, but Caritas Portugal considers that the increased control mechanisms for the applicants of this policy prevent large numbers of elders from applying for something that they have the right to receive. We believe that some mechanisms are essential to prevent fraud and to direct the resources to the elders who are in a really vulnerable situation. However, at the same time we see that there is heavy paper work involved that is burdensome for those who have low education levels and/or who do not have anyone to help fill in the papers. Such bureaucratic processes can make people give up on the application or to simply never start at all.

In conclusion, Caritas Portugal thinks that this policy is essential for tackling poverty among the elderly population. However, we want to stress that this measure is losing its main principle. The failing means-tested criteria is reflected in the increasing rate of poverty in this age group and in the decreasing number of the measure’s beneficiaries in recent years.

Source: Ana Nunes (2013), ‘The social minimum and poverty among the elderly: from converging the minimum pensions to the social supplements’, Master’s Dissertation in Public Policies, ISCTE-IUL. 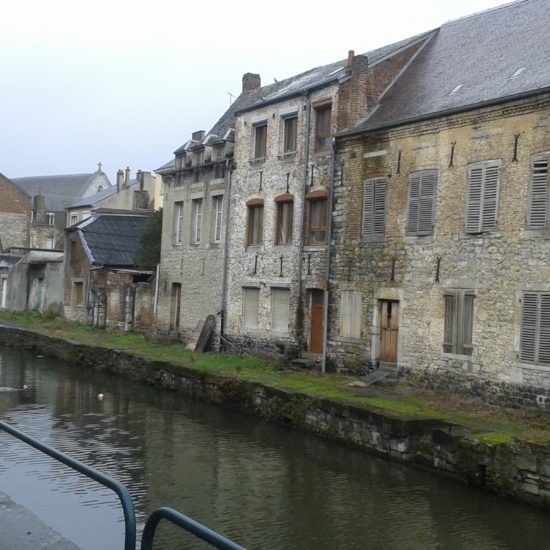 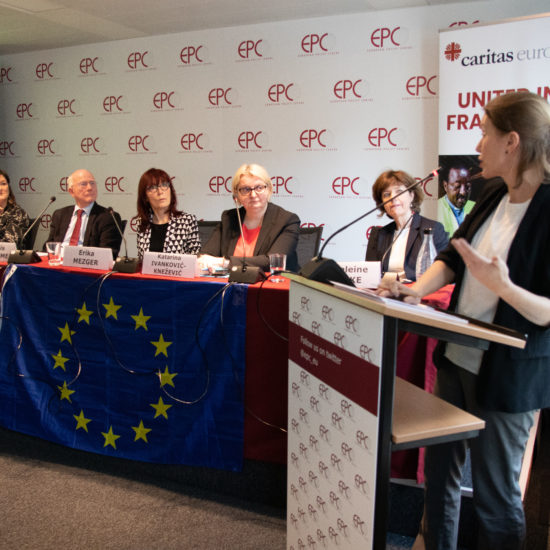 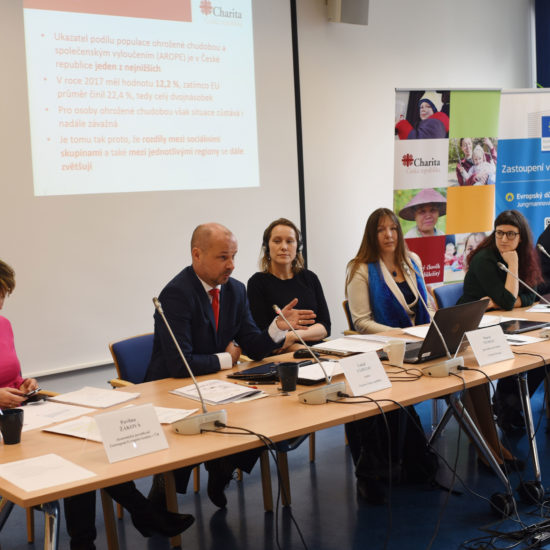