Participation at the grassroots

Challenges and concrete hope through the Armenian Caritas mission

Promotion of the grassroots level participation in the implementation of social projects and ministries in the communities is one of the main objectives of Caritas and every catholic social mission. I believe, within the frameworks of the terminology of Catholic Social Teaching and social mission of the Church, the social, or rather, political term ‘grassroots’ should be understood as the basic participants or beneficiaries of social work and ministry, implemented by Church organisations or associations, according to the mission and goals of the Church. Participation is one of the core principles of the social teaching of the Catholic Church and is based on the dignity and unique value of every human person: ‘Since something of the glory of God shines on the face of every person, the dignity of every person before God is the basis of the dignity of man before other men’¹. Promotion of participation of all the members of community in various forms of social activities is also one of the necessary fruits of the more fundamental principle of subsidiarity, which is ‘indicated as a most important principle of “social philosophy”’ in Quadragesimo Anno, and as a way of ‘defending and promoting the original expressions of social life’². The Compendium of the Social Teaching states, that based on the principle of subsidiarity ‘all societies of a superior order must adopt attitudes of help…— therefore of support, promotion, development — with respect to lower-order societies’³.

The implementation of the above-mentioned principles has its peculiarities and special importance for the communities of the developing countries of the post-soviet territory, where people were used to the dominant role of the soviet bureaucratic totalitarian regime, which totally controlled the original initiatives of the grassroots and compelled them to develop in certain direction and with previously planned content frames. Over the decades, this phenomenon restrained the potential of creativity and self-sufficiency models, and developed a sense of dependence on the opinion of the superior social order or bureaucrats. 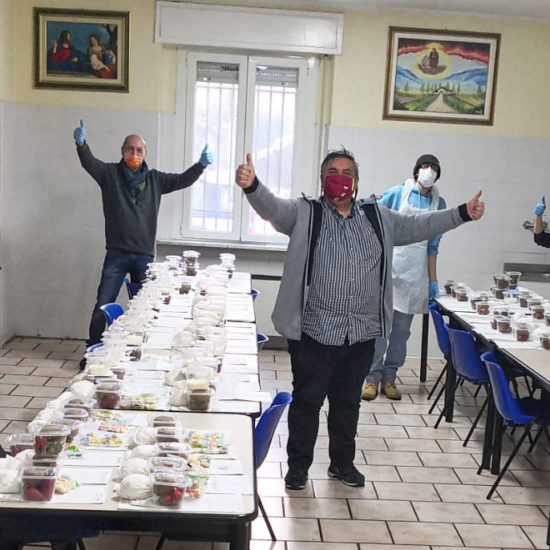 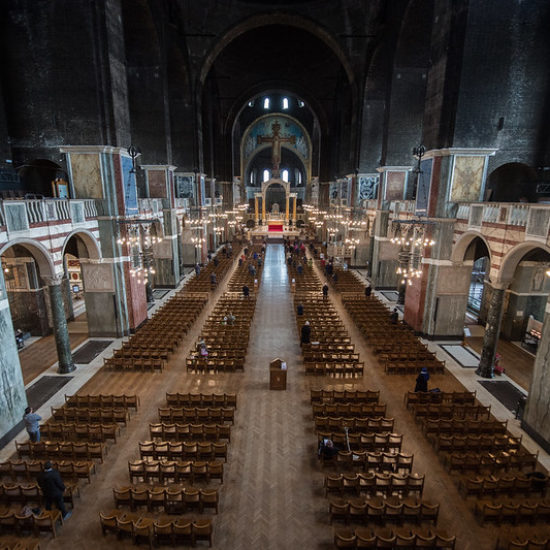 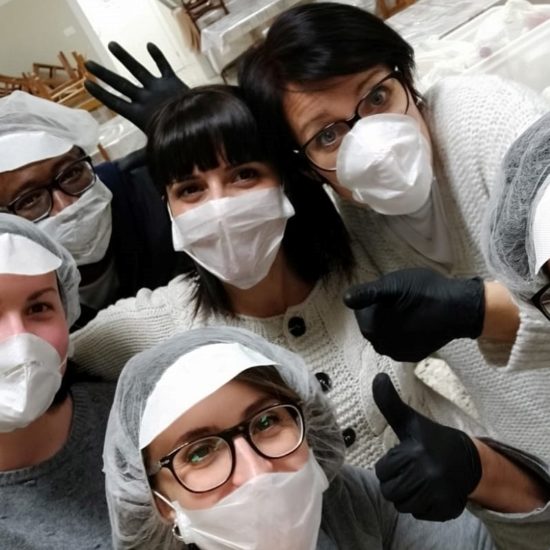 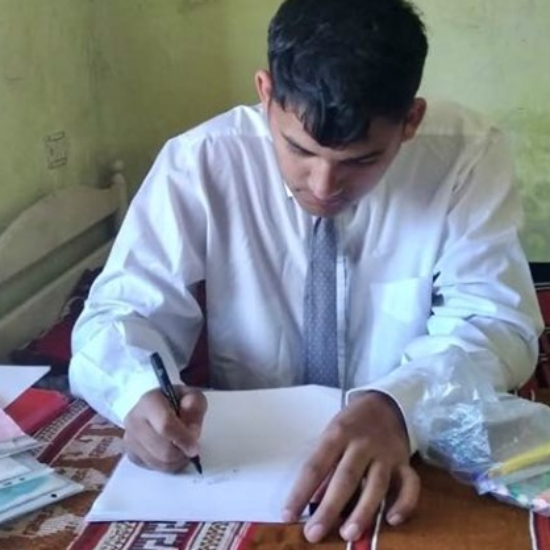